King Abdullah has asked Education Minister Omar al Razzaz to form a new government after Hani Mulki resigned as prime minister. However, the change in administration has not calmed protestors angry over IMF-dictated austerity measures. 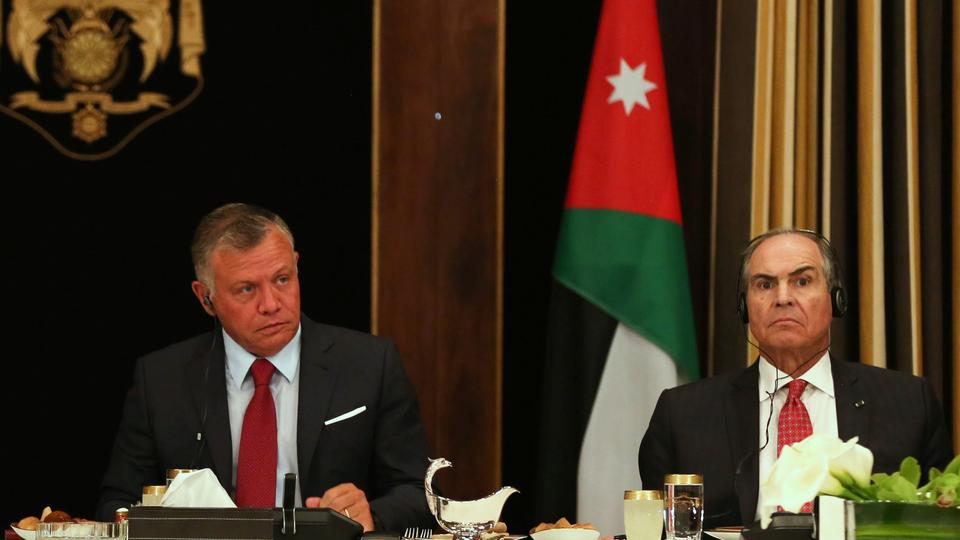 The move appeared aimed at defusing popular anger over planned tax hikes that have brought thousands of people onto the streets in the capital Amman and other parts of Jordan since last week. Razzaz was education minister in Mulki’s government.

Political sources earlier said Abdullah had summoned Mulki for an audience in the king’s palace.

Mulki, a business-friendly politician, was appointed in May 2016 and given the responsibility of reviving a sluggish economy and business sentiment hit by regional turmoil. The tax increases have caused his popularity to plummet.

Late on Monday, Jordanians came out onto the streets to protest the tax hikes for the fifth day despite the change in administration.

Public anger has grown over government policies since a steep general sales tax hike earlier this year and the abolition of bread subsidies, both measures driven by the International Monetary Fund (IMF).

Protest organisers have urged the king to cancel the tax plan, saying that the tough IMF-imposed financial measures have worsened the plight of poor Jordanians and squeezed the middle class.

The government says it needs more funds for public services and argues that the tax hike reduces social disparities by placing a heavier burden on high earners.

Protests are ‘under control’

Earlier, Police chief Major General Fadel al Hamoud said security forces had detained 60 people for breaking the law during the protests. He said that 42 security force members had been injured, but insisted that protests remained under control.

“Rest assured, Jordan is a safe and secure country, and things are under control,” said Major General Hussein Hawatmeh, head of the Gendarmerie security department, appearing along with Hamoud at a news conference.

Jordan’s economy has struggled to grow in the past few years in the face of chronic deficits, as private foreign capital and aid flows have declined.

The king has indicated he’s willing to make concessions, saying earlier this week that Jordan’s citizens cannot be expected to bear the entire burden of economic reform.

Jordan’s government is under pressure from the IMF to carry out economic reforms and austerity measures to rein in growing public debt.

The kingdom has experienced an economic downturn in part because of prolonged conflict in neighboring Syria and Iraq, and a large influx of refugees.

The official unemployment rate has risen above 18 percent, and it’s believed to be double that among young Jordanians.

Abdullah became king in 1999, taking over from his late father, Hussein, and has weathered a series of political crises.

During the 2011 Arab Spring uprisings, he promised political reforms, but instead tightened his rule after the outbreak of violent conflicts in the region, including in Syria.

Yoav Gallant, a member of Israel’s security Cabinet and retired general, told foreign journalists in a news conference on Monday that it’s in Israel’s interest “that stability will go back to Jordan as soon as possible.”

Dina Rezk, a lecturer in Middle East Politics at the University of Reading, tells TRT World why the change at the top will have little impact on the situation.

Unions representing tens of thousands of employees in both the public and private sectors have also called for a general strike on Wednesday after their demands for the bill to be scrapped were rejected by the government.

“We want to change the path, not the individuals,” said Abous, who heads an umbrella group for 15 unions and professional associations with half a million members.