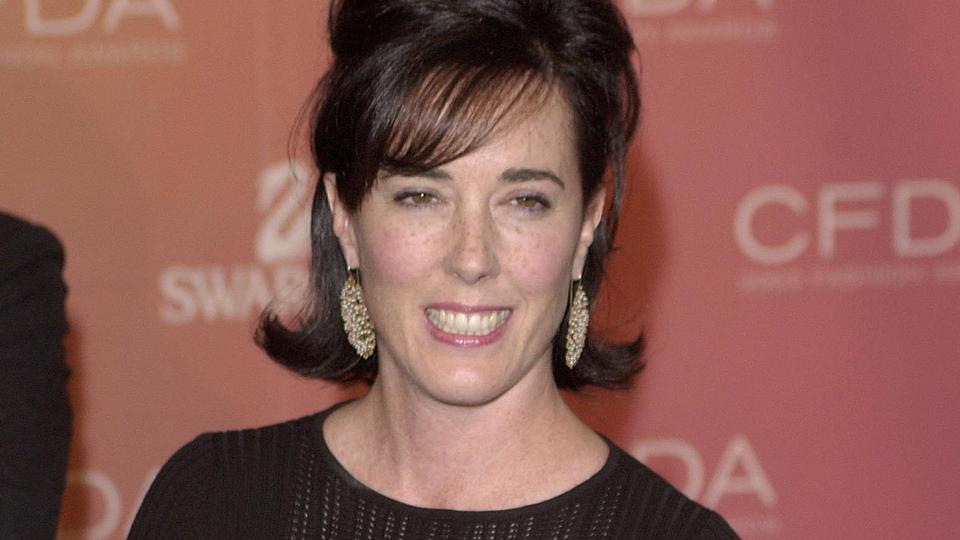 Kate Spade arrives at the Council of Fashion Designers of America awards in New York on June 2, 2003, at the New York Public Library. (Reuters)

Spade hanged herself and was found by her housekeeper at her home on Park Avenue on Manhattan’s Upper East Side, the New York Daily News reported, citing unnamed police officials.

Spade was a co-founder of the designer label Kate Spade New York, which she later sold.

Spade was a former accessories editor at the now-closed Mademoiselle magazine before launching her design company, Kate Spade New York, in 1993. It began by selling handbags before expanding to include clothing, jewelry, bedding, legwear and fragrances.

Tapestry Inc, the handbag company formerly known as Coach, bought Kate Spade in May 2017 to tap millennials, who are drawn to the company’s quirky satchels and colourful tote bags.

The deal also turned Coach into a multibrand fashion house, a strategy that European counterparts such as Louis Vuitton have built their businesses on.

Kate Spade New York has over 140 retail stores across the United States and more than 175 shops internationally, according to the company’s website.