Massive investments and turning $1.6 billion of debt into equity have started to pay dividends for the manufacturer of Russia’s iconic Lada. 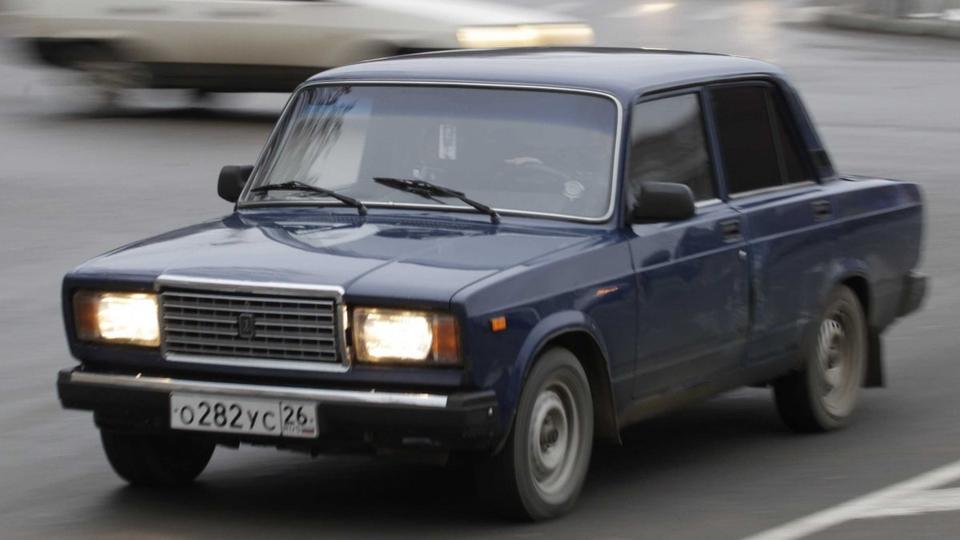 The manufacturer of the iconic Lada has turned the corner. (Reuters)

Renault and other shareholders in Avtovaz have strengthened the capital base of Russia’s largest automaker by more than a billion euros as the firm tries to put financial problems behind it and take advantage of a recovery in the market.

The operation, which mostly involved converting debt into equity, totalled 107 billion rubles (1.3 billion euros, $1.6 billion), Rostec, a state-held conglomerate which is an investor in Avtovaz alongside the Renault-Nissan alliance, said on Wednesday.

“It is the biggest transaction in the history of the Russian car industry…” said Rostec chief Sergei Chemezov in a statement. “In fact, more than 100 billion rubles were invested in the development of the plant and the LADA brand.”

The restructuring is part of a plan unveiled in 2016 to repair the finances of the carmaker, which was driven close to bankruptcy when the Russian economy and car sales were whiplashed by international sanctions over Ukraine and a crash in global oil prices.

Brunt of the crises

Avotovaz, which was the Soviet Union’s largest carmaker, has taken the brunt of successive economic crises that chopped Russian car sales in half earlier this year.

Its sprawling factory in the city of Togliatti has less than half the employees it did a decade ago, and now produces models of the Renault-Nissan’ alliance’s low-cost Dacia and Datsun brands, in addition to Avtovaz’s own Lada models.

But Russian auto sales rebounded by 12 percent last year as the economy returned to growth after two years of recession, helping Lada increase its sales by 17 percent and return to an operating profit.

With the restructuring, Renault-Nissan’s share in its joint venture with Rostec increases to 61.1 percent. The joint venture’s holding in Avtovaz rises to 83.5 percent.