Comcast will now shift focus to acquiring British-based pay TV operator, Sky. Disney will be able to complete its $71.3 billion tie-up with Fox to create a new powerhouse in the sector as Rupert Murdoch slims down his media empire. 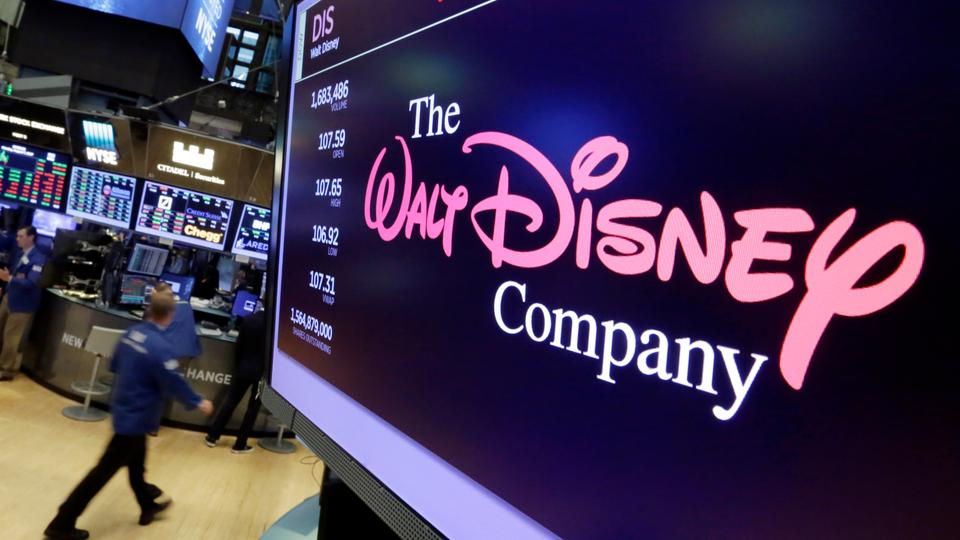 In this August 7, 2017 photo, The Walt Disney Co. logo appears on a screen above the floor of the New York Stock Exchange. (AP)

Cable and media giant Comcast said on Thursday it is pulling out of the bidding war with Walt Disney Co for film and television operations of Rupert Murdoch’s 21st Century Fox.

Comcast said in a statement it would instead focus on acquiring the European pay TV operator Sky, shifting its stand on how it approaches the latest round of consolidation in the media-entertainment sector.

The move by Comcast effectively ensures that Disney will be able to complete its $71.3 billion tie-up with Fox, which creates a new powerhouse in the sector as Murdoch slims down his media empire.

“Comcast does not intend to pursue further the acquisition of the Twenty-First Century Fox assets and, instead, will focus on our recommended offer for Sky,” said a statement from the group, which is the leading US cable operator and also owns NBCUniversal.

Both Comcast and Disney had been coveting the prized assets being sold by Murdoch, which include the Fox studios in Hollywood and important film and television production operations. 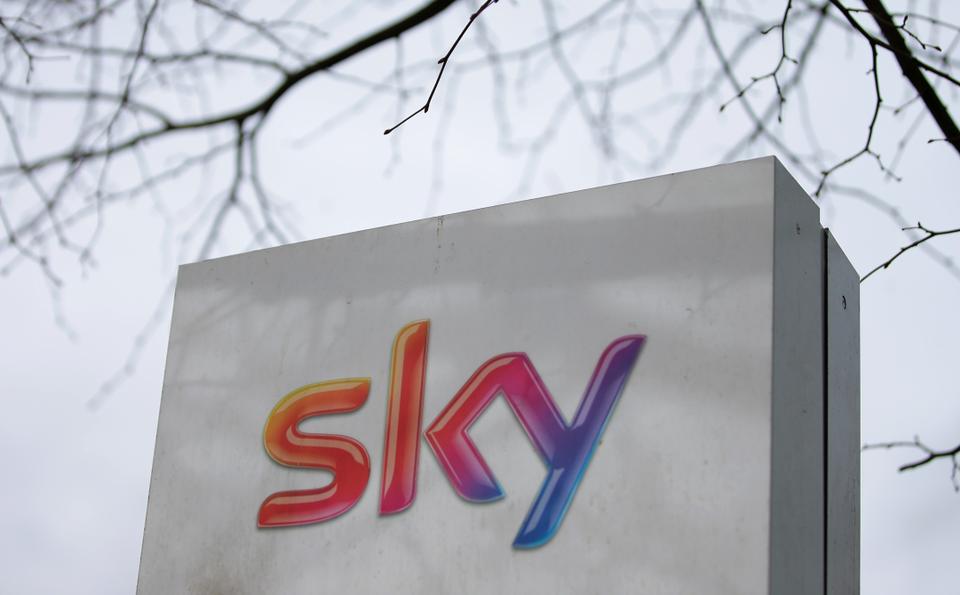 In this file photo taken on March 17, 2017 a Sky logo is pictured on a sign next to the entrance to pay-TV giant Sky Plc’s headquarters in Isleworth, west London. (AFP)

At the same time, the two giants have been aiming to take control of Sky, the British-based pay TV operator in which Fox holds a 39 percent stake.

Disney launched its offer for Fox’s assets last December at $52.4 billion as Murdoch and his family announced they would reorganise to focus on Fox News, the Fox broadcast network and some sports operations.

Comcast made its bid of $65 billion in June, aiming to capitalise on what was seen as an easier regulatory path after AT&T successfully defended an antitrust challenge to its acquisition of media-entertainment group Time Warner.