President Nicolas Maduro says the overhaul would tie the bolivar currency to the recently launched state-backed cryptocurrency called the petro. 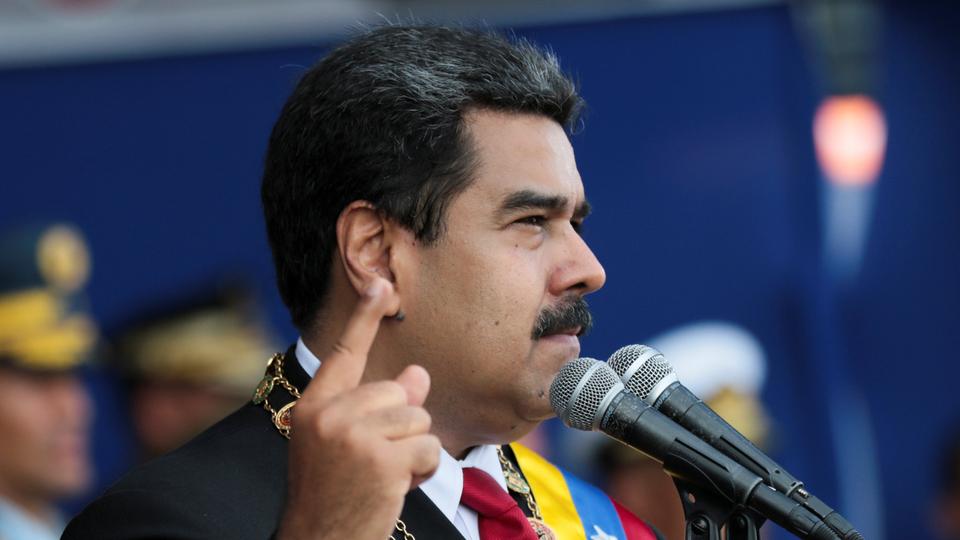 Venezuela will remove five zeroes from the bolivar currency rather than the three zeroes originally planned, President Nicolas Maduro said on Wednesday, in an effort to keep up with inflation projected to reach one million percent this year.

The OPEC (Organization of the Petroleum Exporting Countries) nation’s economy has been steadily collapsing since the 2014 crash of oil prices left it unable to maintain its socialist economic system that for years provided lavish subsidies while enforcing strict price controls.

Annual inflation in June topped 46,000 percent, according to the opposition-run Congress. The IMF or International Monetary Fund said this week it could hit seven digits this year, putting it on par with the crises of Zimbabwe in the 2000s and Germany in the 1920s.

“The monetary reconversion will start on August 20,” Maduro said in a televised broadcast, showing new bills that are to be released next month.

He said the overhaul would tie the bolivar to the recently launched state-backed cryptocurrency called the petro, without offering details.

Cryptocurrency experts have said the petro suffers from a lack of credibility because of a lack of confidence in Maduro’s government and the mismanagement of the country’s existing national currency.

The government has said it is the victim of an “economic war” led by opposition leaders with the help of Washington, which last year levied several rounds of sanctions against Maduro’s administration and a group of top officials.

The country’s high inflation rate has made it nearly impossible to obtain cash.

Venezuela’s minimum wage is now about the equivalent of $1 a month, which has left citizens across the country unable to eat properly or obtain basic medical care – fuelling an exodus of Venezuelans seeking to escape the economic crisis.

The government had been prepared to cut three zeroes off the currency in June but postponed the measure at the request of banking industry leaders who said the financial system was not ready for the measure.

Maduro on Wednesday proposed an overhaul to the currency crimes law in order to improve the flow of foreign investments.

Economists routinely identify the exchange controls as a major hindrance to economic growth. The issue will be taken up by the country’s all-powerful Constituent Assembly, Maduro said.

He also said he was transferring a concession bloc of the vast Orinoco heavy oil belt to the central bank, which he said would help shore up the bank’s international reserves.