After 11 years, Ivanka Trump decided to shut down her company producing mid-price clothing, shoes and accessories. Earlier, in 2017, she gave up on managing the company on a day to day basis amid criticism of potential conflicts of interest. 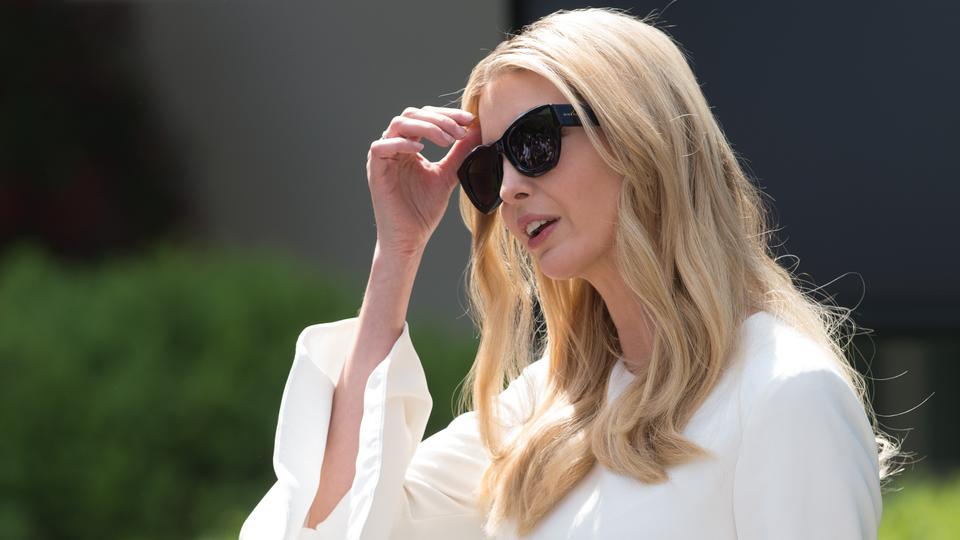 Ivanka Trump, White House Senior Adviser and daughter of US President Donald Trump, attends US First Lady Melania Trump announcement of her “Be Best” children’s initiative in the Rose Garden of the White House in Washington, DC. (AFP)

US President Donald Trump’s daughter Ivanka Trump on Tuesday said she was shutting her fashion line to focus on her role as an informal White House adviser, where she is working on advancing working women.

Since Trump’s surprise November 2016 election, his family has faced criticism that its portfolio of real estate and consumer goods businesses, which lean heavily on the Trump name as a marker of luxury, conflict with their roles as Washington officials.

Critics of the president called the shutting of the brand a victory for a boycott of Trump-tied businesses that began late in the 2016 campaign.

“After 17 months in Washington, I do not know when or if I will ever return to the business, but I do know that my focus for the foreseeable future will be the work I am doing here in Washington,” Ivanka Trump, 36, said in a statement on Tuesday.

Amid criticism of potential conflicts of interest, Ivanka Trump in 2017 gave up day-to-day management of her clothing company and put its assets in a trust managed by family members.

Her company said licensing contracts would not be renewed and those in place will be allowed to run their course. Mid-priced women’s clothing, shoes and accessories were sold under the label. The 18 people who work for the 11-year-old company will be laid off as it shuts down.

Since Trump’s election, retailers including Nordstrom Inc , Hudson’s Bay Co and Sears Holdings Corp have dropped or sharply scaled back their assortment of Trump-branded products, though they typically attributed those decisions to poor sales rather than political messages.

Ivanka Trump’s brand said in a statement that retailers including Bloomingdale’s, owned by Macy’s Inc, Dillard’s Inc and Amazon.com Inc, continued to carry her wares.

According to the Wall Street Journal, online sales of Ivanka Trump’s brand fell nearly 55 percent in the 12 months to June, compared with the year-earlier period, citing Rakuten Intelligence, which gathers email receipts from 5.5 million US consumers. 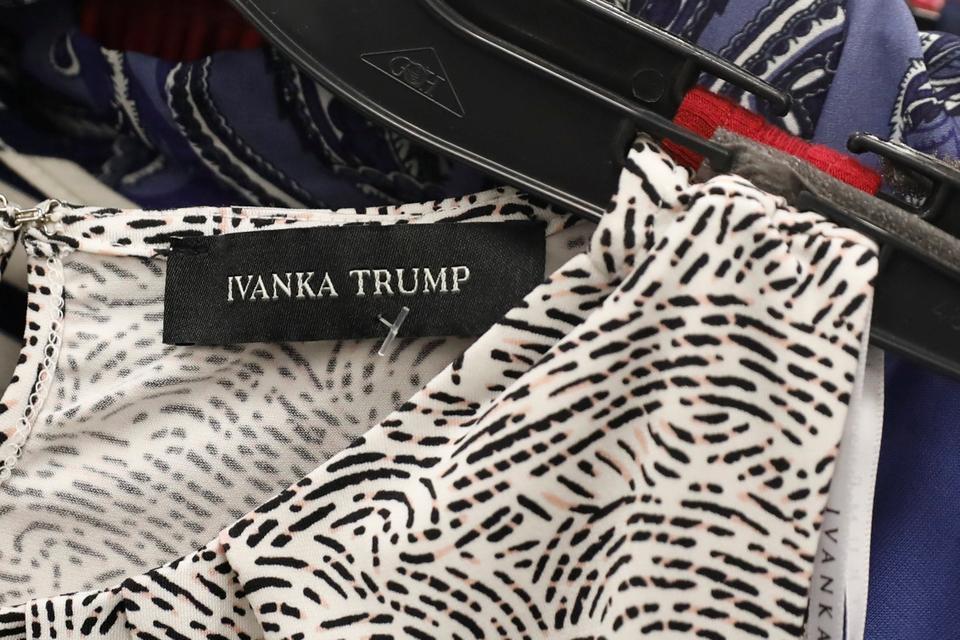 A clothing item made by the Ivanka Trump brand is seen for sale at a Marshalls department store in Queens, New York, US (Reuters)

Trump’s combative style on the campaign trail and as president have drawn the family’s brands into political fights, with some supporters hosting events at the luxury Trump International Hotel blocks from the White House even as opponents stage boycotts.

The president has been a loud advocate for domestic manufacturing, prompting criticism that much of the Ivanka Trump line was made overseas, as is the vast majority of clothing and footwear sold in the United States. According to media reports, much of her product line has been sourced from China, which is the target of tariffs imposed by the president in a trade conflict.

The most organised boycott of Trump-related businesses, “Grab Your Wallet,” called the news about Ivanka’s business a victory.

“This is the biggest possible win for Grab Your Wallet,” the group’s co-founder, Shannon Coulter, a San Francisco marketing executive, said in a phone interview.