On Sunday, Cuba’s National Assembly voted through a new constitution which recognises private property for the first time in decades. The constitution will be put to popular referendum later this year. 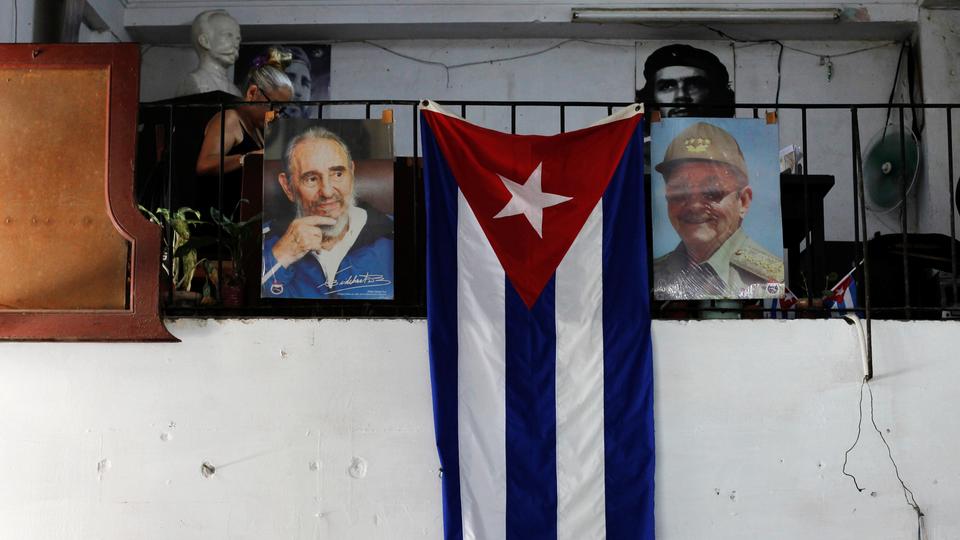 After Fidel Castro came to power in Cuba in 1959, property sales were banned. Now, the national assembly is expected to approve a constitutional change to officially recognise private property for the first time in decades.

Niuris Higueras Martinez owns a restaurant that caters to tourists, diplomats, and affluent Cubans. She employs 22 workers, but up until now, Cuban law hasn’t allowed her to incorporate her restaurant as a separate legal entity. Officially at least, she’s a business-woman without a business.