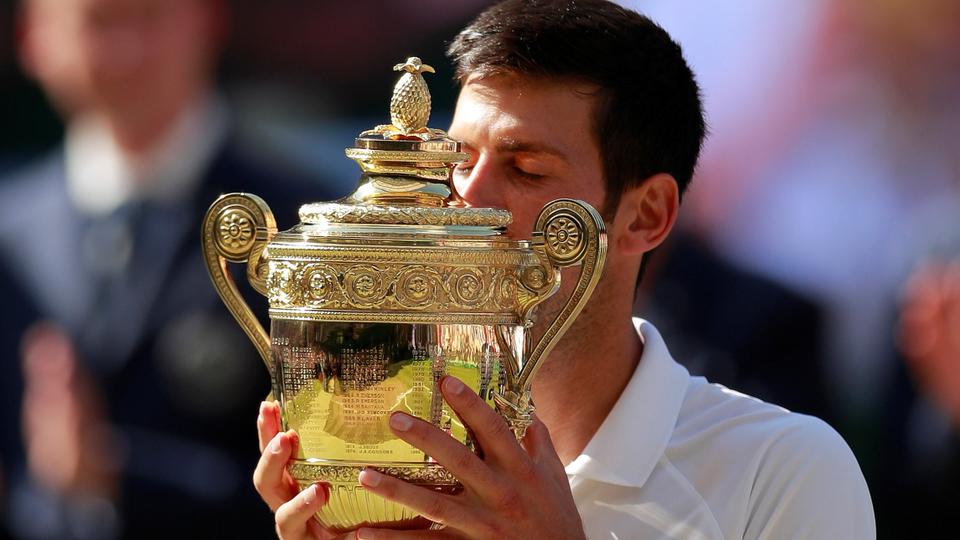 After the monumental drama provided by both men’s semi-finals, the two longest in Wimbledon history, the showpiece proved something of an anti-climax as Djokovic ended a two-year Grand Slam title drought.

Anderson, bidding to become the first South African to win the men’s title, had spent 21 hours on court to reach his first Wimbledon final and his tank appeared to be empty in the opening two sets as a clinical Djokovic dominated. 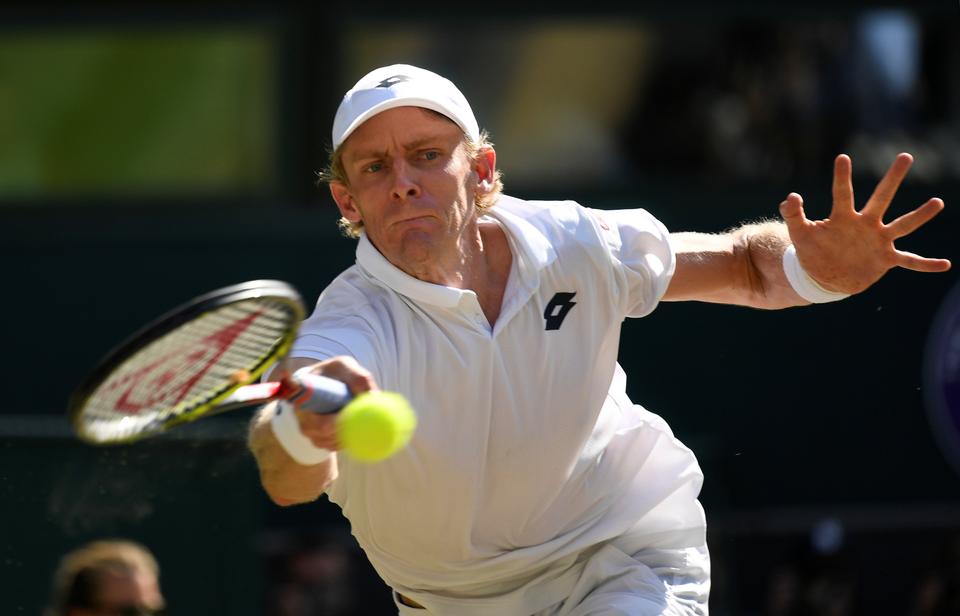 For the second time in less than a year, Kevin Anderson came short in a Grand Slam final. (Reuters)

A dip in form

Djokovic, who had been required to finish his epic semi-final with Rafael Nadal on Saturday, lost some intensity at times in the third set and saved five set points as Anderson hinted at an improbable comeback.

But he forged ahead in the tiebreak and could celebrate a 13th Grand Slam title when Anderson netted a return.

Djokovic, who had suffered a dip in form and fitness in the past two years and was seeded only 12th for the championships, made only 13 unforced errors in the final as he offered more evidence that he is back to his best.

“It feels amazing because for the first time in my life I have someone screaming ‘Daddy Daddy’,” Djokovic said on court as he cradled the trophy with son Stefan having joined the rest of his family and entourage.

“This was my first Grand Slam final for a couple of years and there is no better place to make a comeback.

“Congratulations to Kevin, he has had an incredible run.” 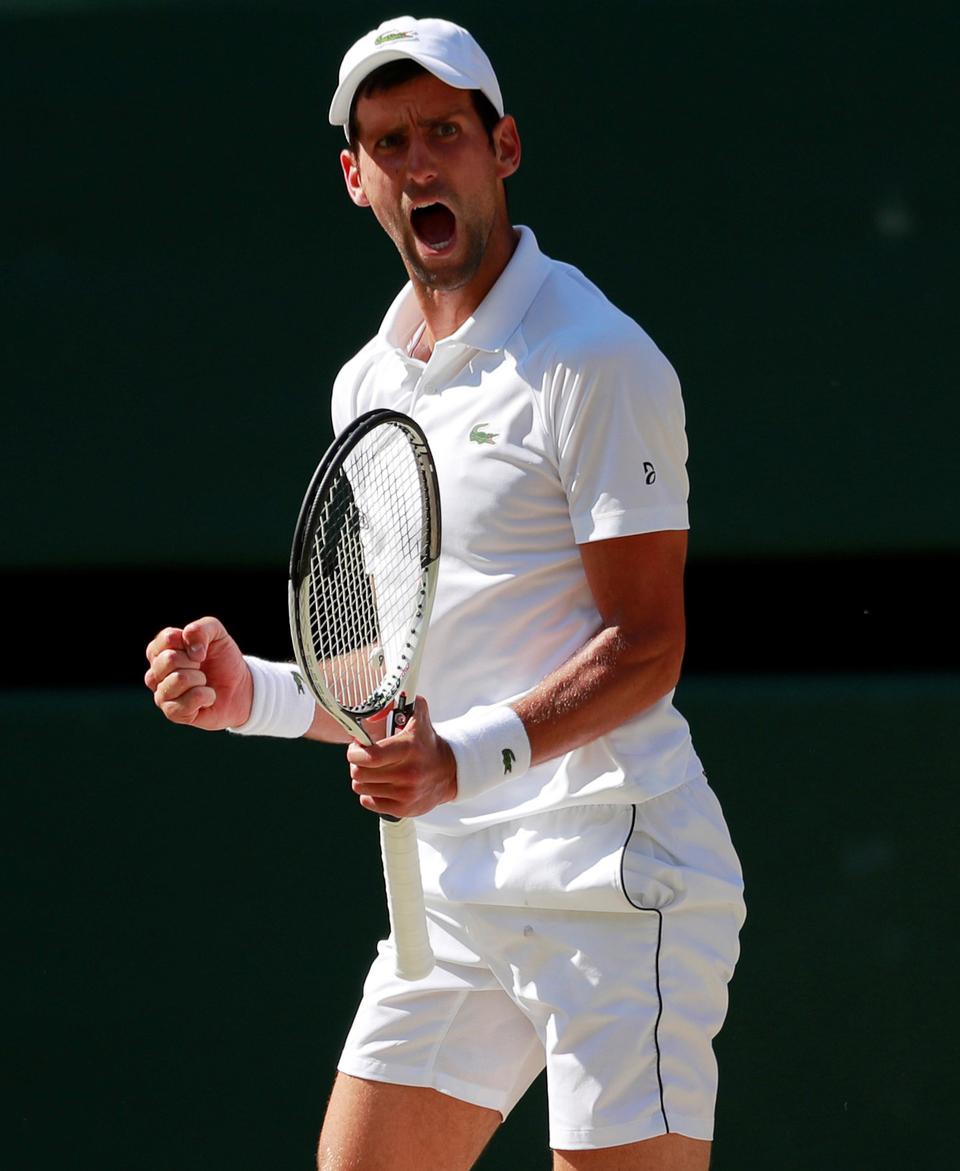 “It feels amazing because for the first time in my life I have someone screaming ‘Daddy Daddy’,” Djokovic says. (Reuters)

‘Novak is a true champion’

“I tried my best. I came close to taking it to a fourth set but Novak is a true champion of our sport,” said Anderson.

“I am definitely not as fresh as I was at the start of the week. But this is an amazing tournament and players give everything to be on this court,” he said.

“Only a few have done it. I would have given another 21 hours to have this opportunity.”