“Forbes” magazine says Kylie Jenner will be the US’ youngest self-made billionaire, male or female, as her cosmetic firm, television show profits and endorsement are valued at a “conservative” $900 million. 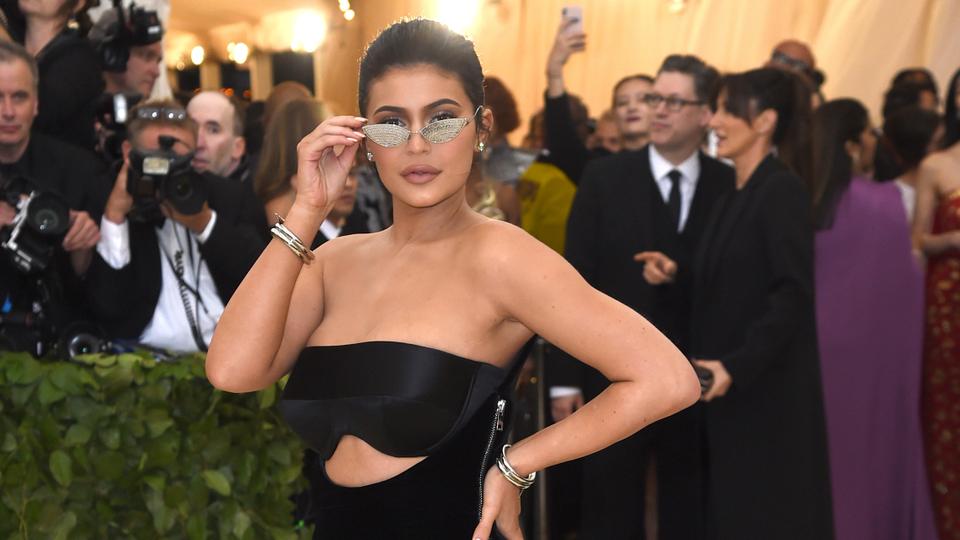 Reality TV star Kylie Jenner is on track to become the youngest self-made billionaire in the United States thanks to the booming cosmetics company she launched two years ago, Forbes magazine reported on Wednesday.

Jenner, 20, half-sister of Kim, Khloe and Kourtney Kardashian, debuted Kylie Cosmetics in 2016 with $29 lip kits containing matching lipstick and lip liner, and has since sold more than $630 million worth of makeup.

Forbes said it valued her company at nearly $800 million and that Jenner owns 100 percent of it.

Adding millions from TV programmes, endorsements and after-tax dividends from her company, Forbes said Jenner was “conservatively” worth $900 million. Another year of growth would make her the youngest self-made billionaire ever, male or female, the magazine said.

Jenner first grabbed the spotlight as part of the “Keeping Up with the Kardashians” reality TV show with her mother and siblings. Forbes estimated that Kim Kardashian, who has her own cosmetics, clothing and mobile games lines, is worth $350 million.