New Zealand Prime Minister Jacinda Ardern is the second elected leader in the world to hold office while pregnant. Pakistan’s Benazir Bhutto gave birth while she was prime minister in 1990. 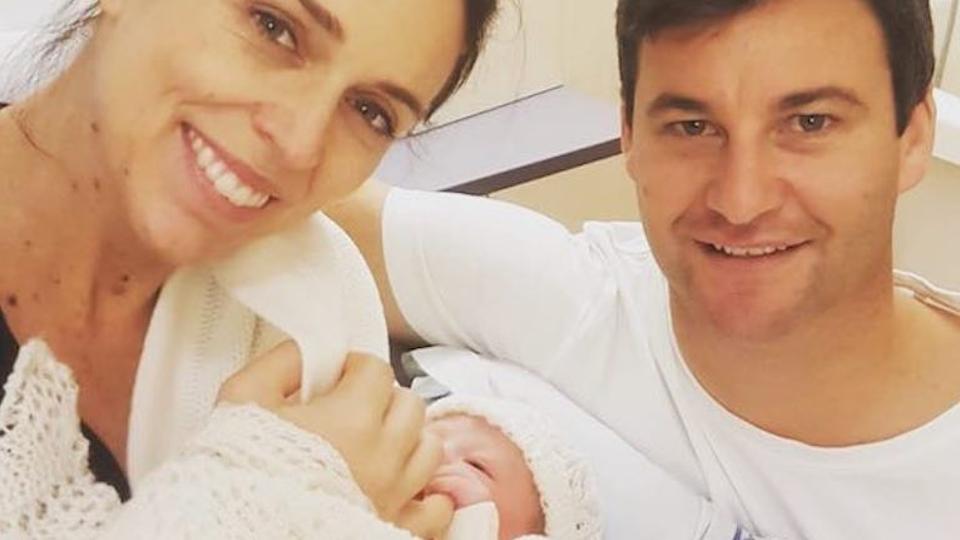 New Zealand Prime Minister Jacinda Ardern gave birth to her first child, a girl, on Thursday, Ardern said in a posting on Instagram.

Ardern, 37, became New Zealand’s youngest prime minister when she took office through a coalition deal last year after an inconclusive election, and now becomes the first woman in the country’s history to give birth while in office.

Deputy Prime Minister Winston Peters has stepped in as acting prime minister and will run the country for the next six weeks while Ardern takes maternity leave, according to an agreement they published earlier.

Ardern gave birth in Auckland Hospital, the country’s largest public hospital, with her partner, television presenter Clarke Gayford, at her side.

Ardern is one of the few elected leaders to hold office while pregnant. Pakistan’s Benazir Bhutto gave birth while she was prime minister in 1990.

The public has generally been supportive of the popular prime minister. New Zealand has long had a progressive reputation and was the first country to give women the right to vote in 1893 and Ardern is the country’s third female prime minister.

Ardern found out she was pregnant on October 13, just six days before she was propelled into the job when Peters, the leader of the New Zealand First Party, announced he was siding with her Labour Party in post-election negotiations.

Peters is a colourful political veteran who first entered Parliament in 1978 and has held senior positions in both centre-left Labour and centre-right National governments.

Ardern had played down the chances of any disruption arising from her absence, saying she and Peters would be in regular contact.

“There actually hasn’t really been a need to put down a plan … We already talk about significant issues, that will just continue, we’ll just be in different roles,” she said in a interview with Fairfax media just before going on maternity leave.

Ardern has said she plans to return to work at the beginning of August.

Then, Gayford will take care of the baby and will travel with Ardern between their Auckland home and the capital, Wellington, as well on international engagements.

Ardern worked until late into her pregnancy, regularly encountering members of the public who touched her stomach and passed on gifts such as “onesies” and miniature rain boots, known as “gumboots.”

“It’s been great,” she told reporters at her last major public event before giving birth.

“New Zealanders are incredibly generous people and have been generous in their support of me regardless of the politics just as another human being going into a new stage of life.”