The International Monetary Fund’s (IMF) executive board approved a $50 billion financing deal for Argentina while President Mauricio Macri’s decision to ask for aid was met by protests. 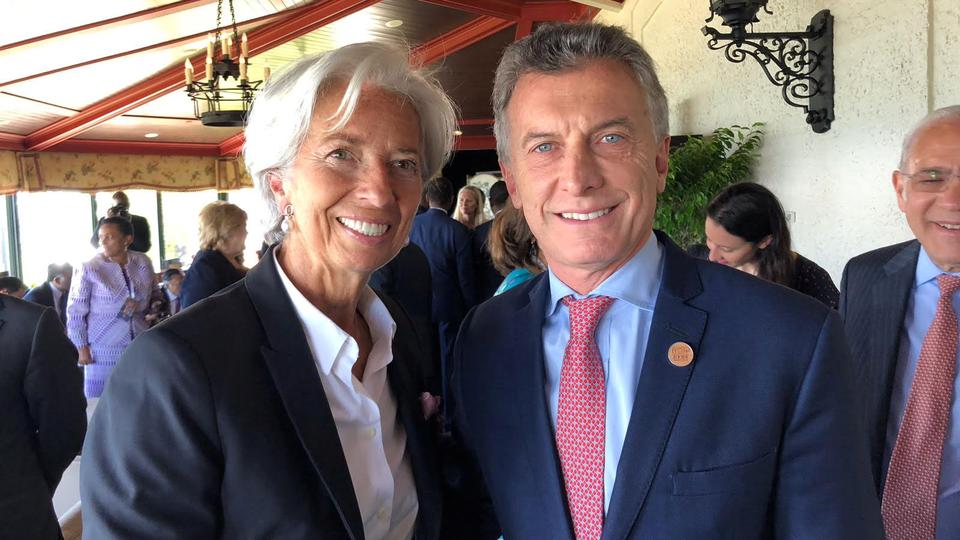 The fund’s executive board approved the agreement that Argentina struck with IMF staff earlier this month.

Argentina plans to draw on the first $15 billion tranche of the aid program, of which half will be used for budget support, while treating the remaining $35 billion as “precautionary,” according to the IMF.

Christine Lagarde, the IMF’s managing director, has heaped praise on Argentina’s plans for economic reform but insisted the decisions were made in Buenos Aires and not handed down from the Washington-based fund.

“The approval today is clear evidence of the international community’s trust in Argentina’s reform drive and support for the government economic plan backed by the fund,” she told reporters on Wednesday.

“This is a plan which was designed and which is owned by Argentine authorities. It takes into account their domestic situation. It is geared towards strengthening the economy for the benefit of all Argentines.”

The country has a bitter history with the global crisis lender, which many Argentines view as having imposed tough conditions that worsened economic pain 17 years ago.

Lagarde said Wednesday the fund approached the arrangement with Buenos Aires with “great humility and great attention to the domestic situation of all the people of Argentina.”

The fund said Wednesday that the so-called stand-by arrangement would back efforts by Buenos Aires to put public debts on a sustainable path, reduce the need for financing and tackle inflation while strengthening the central bank’s independence.

“Importantly, the plan includes steps to protect society’s most vulnerable by maintaining social spending and, if social conditions were to deteriorate, by providing room for greater spending on Argentina’s social safety net,” the statement said.