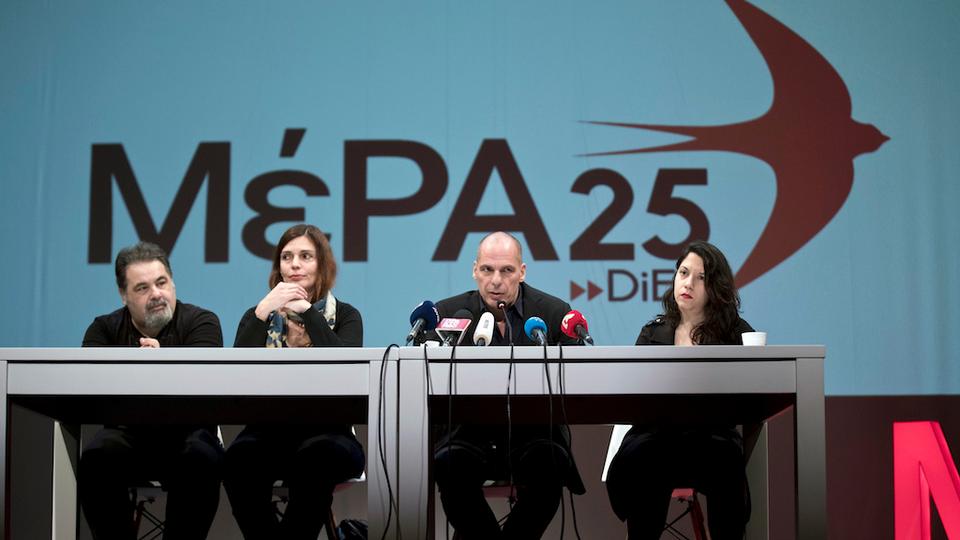 “We will not mince our words,” the 57-year-old economics professor told a news conference, seated on a theatre stage next to a red neon sign bearing the new party’s name: MeRA25.

Pledging to “bring realistic hope” to Greece, Varoufakis said the grassroots pro-European movement is composed of “people of the left and liberalism, greens and feminists.”

MeRA25 is part of DiEM25, a transnational anti-establishment movement urging a “new deal” for a continent hit by the fallout of the 2008 economic crisis.

The name is an acronym for Movement for Democracy in Europe (by) 2025.

“We don’t really (have a European parliament),” he said.

“(It) has always been there as a fig leaf for the lack of genuine democratic processes.” 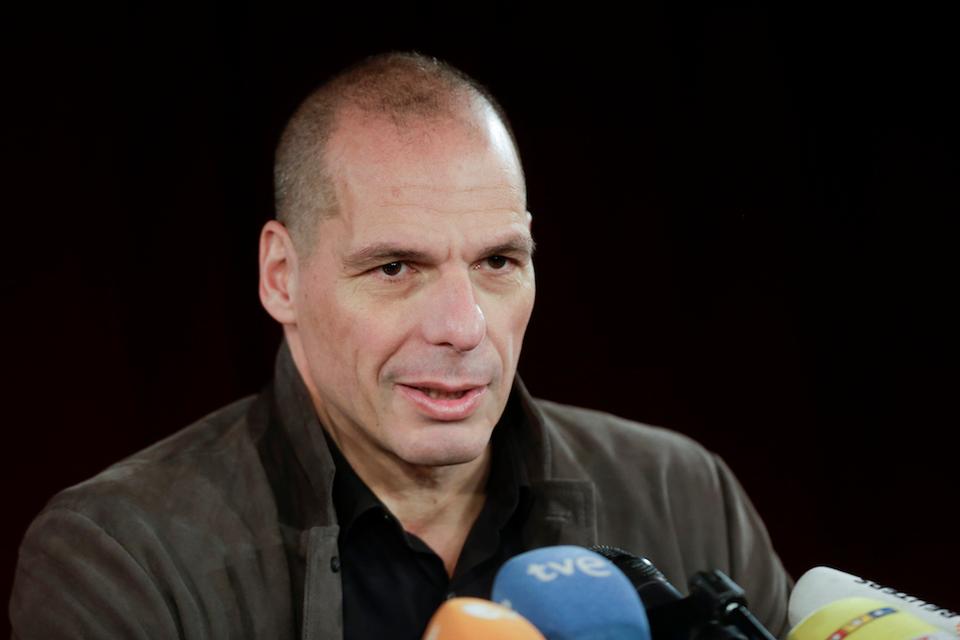 The DiEM25 movement has no official leader. Within months, members in countries where it is active will elect a head secretary, electoral candidates and a campaign platform for every nation, Varoufakis said.

Varoufakis’ proposals for Greece include public debt restructuring, a tax cut, and the creation of a state company to manage household debt and protect bank debtors from foreclosure.

As finance minister during the early months of Greece’s radical left government in 2015, Varoufakis famously locked horns with senior European officials over the country’s bailout plan, which he argued only plunged Greeks further into recession and debt.

His critics counter than Varoufakis’ stalling tactics in 2015 only brought an even harsher reform deal later signed by Prime Minister Alexis Tsipras and cost the country billions.

European economic affairs commissioner Pierre Moscovici has described him as “half guru, half rock star” and a “narcissist.”