At least two people attacked Turkey’s embassy in Copenhagen with petrol bombs early on Monday causing some minor damage to the exterior of the building. Police say four attackers were involved. 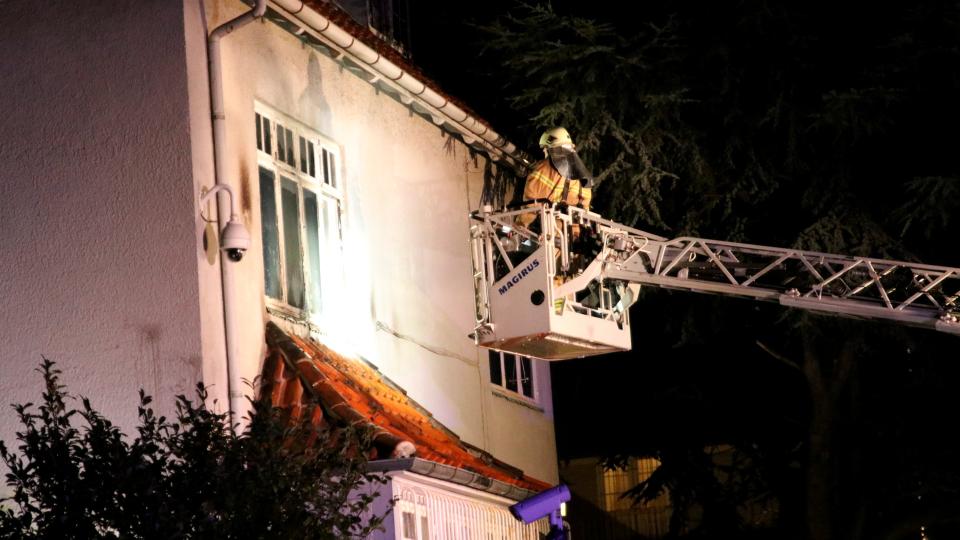 The Turkish Embassy in the Danish capital Copenhagen was attacked with Molotov cocktails early on Monday, according to a police official.

Torben Hansen from the Copenhagen police told reporters that the police had noticed the attack while patrolling the area at around 0155GMT (2.55am local time).

Hansen said a number of police officers were sent to the area, adding that the police officer who spotted the incident was focused on extinguishing the fire rather than catching the fleeing attackers.

Hansen said nothing about who the attackers might be, but said nobody got hurt though the building was damaged.

The area was cordoned off and police were examining CCTV footage and searching for DNA evidence.

Attacks on Turkish buildings in Europe have intensified after Turkey launched Operation Olive Branch on January 20 to remove the PYD/PKK and Daesh terrorists from Afrin, northwestern Syria.

Turkish-backed troops liberated the town of Afrin, the region’s centre, early on Sunday.