President Donald Trump has mocked the low ratings this year’s Academy Awards brought in – and gave a theory for why that is.

“Problem is, we don’t have Stars anymore – except your President,” he tweeted, adding in parentheses, ‘just kidding of course!”.

Trump’s Oscars tweet – “Lowest rated Oscars in HISTORY” – came as he was offering his opinion on a number of topics including the just-announced Korean talks, DACA and his view on whether the White House was in ‘CHAOS.’

He argued that it was not. “There is no Chaos, only great Energy!” the president said.

As for the record-breaking turnover rate at his White House he insisted that, “People will always come & go, and I want strong dialogue before making a final decision.

“I still have some people that I want to change (always seeking perfection),” he added.

Lowest rated Oscars in HISTORY. Problem is, we don’t have Stars anymore – except your President (just kidding, of course)!

A media narrative has taken hold that morale is low and there’s infighting among his top advisers, including a rift between Chief of Staff John Kelly and his daughter Ivanka Trump and her husband Jared Kushner.

The big story on Monday, however, was that Trump’s former political aide Sam Nunberg appeared on television multiple times to announce he planned to ignore Special Counsel Robert Mueller’s subpoena.

Through the course of the interviews, Nunberg suggested that Mueller had something on Trump, while accusing campaign associate Carter Page of colluding with the Russians. 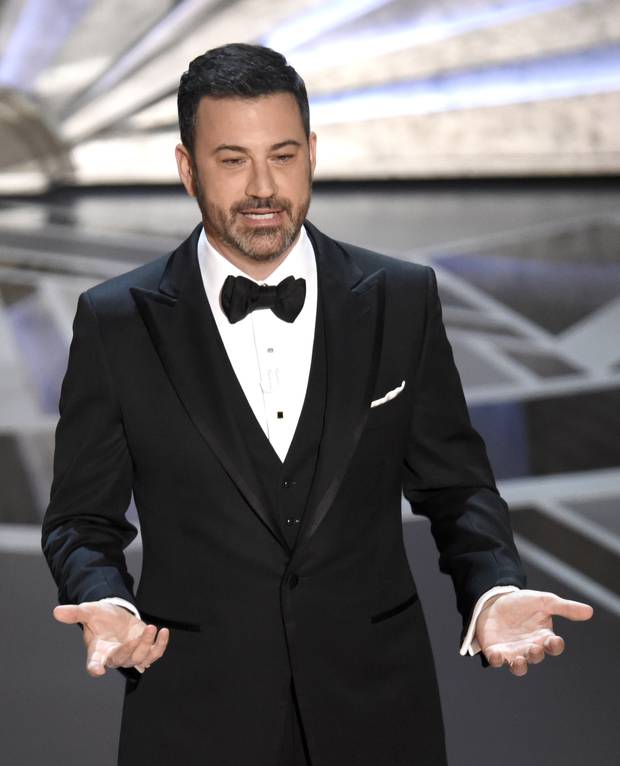 Over on Fox, though, the president’s favorite network, much of the coverage at the top of the programmes was about the Oscars.