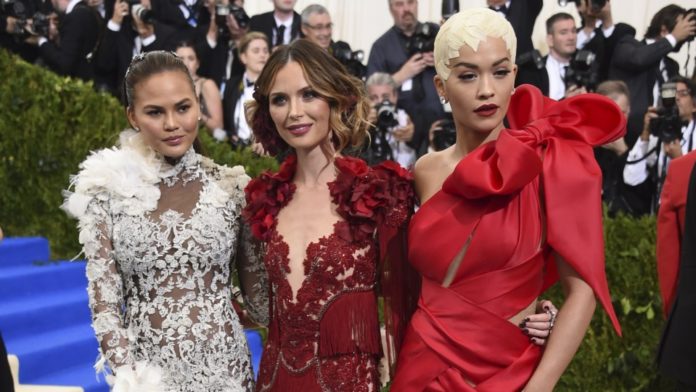 It’s fashion’s biggest night out and one of the most anticipated events for stars, young artists, musicians and singers. The charity ball is held annually at New York’s Metropolitan Museum of Art on the first Monday in May.

The Met Gala is often described as “the party of the year,” or the Oscars of the fashion world.

The black-tie event attracts the biggest names in the fashion, film and music world. Tickets cost about $30,000 and the money goes to the museum’s fashion unit, the Costume Institute. Last year’s gala raised about $13.5 million.

The dress code for this year’s event was the “Art of the In-between” inspired by Japanese fashion icon Rei Kawakubo, who founded the Comme des Garçons fashion house.  She is known for her bold, architectural designs that bridge the gender divide. Kawakubo is only the second designer to be honoured by the Costume Institute while still alive. The only other designer to achieve this recognition was Yves Saint Laurent back in 1983.

Perry was spotted in a red tulle dress with a veil and the word “witness” inscribed on her forehead that caught people’s attention. While some fans were left guessing if it was a teaser of her new music, others questioned her rear-view mirrors that could have been cleaned before she hit the red carpet.

Singer Rihanna attended the event in a Comme des Garcons outfit. She was praised by fans online for “following the theme.”

Dressed in a bespoke Ralph Lauren trench coat dress, Indian actress Priyanka Chopra’s dress covered the entire flight of the Met’s famous front steps and she needed a dedicated helper to go up the stairs.

Jaden Smith looked dapper in Louis Vuitton ensemble and gold jewellery. He was spotted with the night’s most unique accessory, a handful of his recently trimmed dreadlocks. “Since I couldn’t bring my sister as a date, I brought my old hair.”

When it comes to style, Madonna never disappoints. The queen of pop walked the red carpet in the low-cut Moschino gown paired with long leather gloves, glittering key chains and metal chain necklaces.

Arriving in a Dolce & Gabbana Alta Moda ball gown covered in a tropical parrot print, actress and singer Zendaya made heads turn. Her dress was eye-catching with vivid shades of tangerine, lemon yellow, and blue.

Who would have thought it was Celine Dion’s first ever Met Gala? The Canadian singer killed it on the red carpet with a glittering, edgy black and silver high-slit gown by Versace.

Rami Said Malek an American-Egyptian movie star stood out in his red suit. A fashion enthusiast, Rami lived it up to Rei Kawakubo’s phrase “Red is black.” 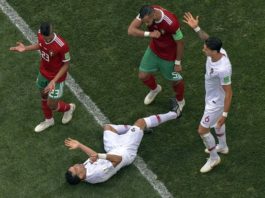 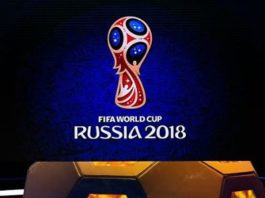