Suicide attack on Shia mosque kills at least 29 in Afghanistan

The attack in Gardez, the capital of eastern Paktia province, also wounded dozens, officials say. No group has yet claimed responsibility for the attack. 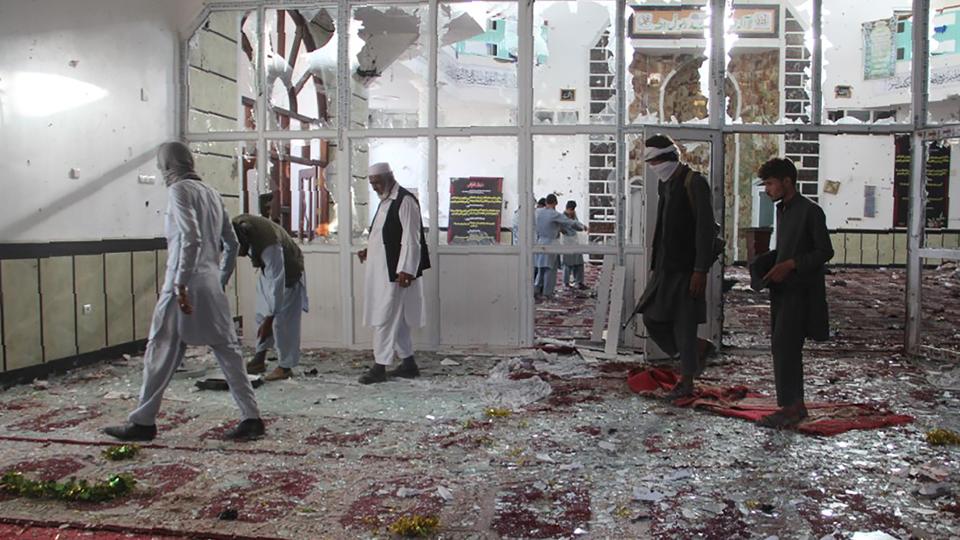 Burqa-clad suicide bombers struck a Shia mosque in eastern Afghanistan as it was crowded with worshippers for weekly prayers, officials say. (AFP)

At least 29 people were killed and more than 80 others wounded in the suicide attack on a Shia mosque in Paktia province, in eastern Afghanistan, Abdullah Hasrat, spokesman for the governor of Paktia province, said.

According to local authorities, there was at least one suicide attacker, possibly more.

The attack targeted a mosque in the provincial capital, Gardez, Hasrat said.

One witness said worshippers were praying when one man detonated his explosives. A second attacker is reported to have opened fire as worshippers gathered.

The mosque was packed with worshippers attending weekly prayers.

No group yet claims responsibility

No one has yet claimed responsibility for the attack, but the Daesh affiliate in Afghanistan has targeted Shia worshippers in the past.

Daesh has also warned Afghanistan’s minority Shia that their houses of worship would be targeted. 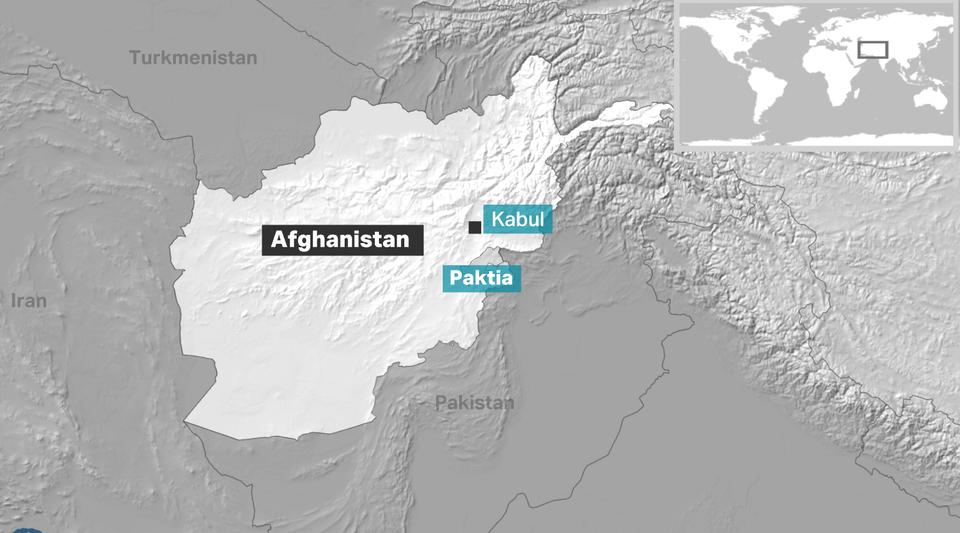 No one claimed responsibility for the attack but the Daesh affiliate in Afghanistan has targeted Shia worshippers in the past. (TRTWorld)

Afghanistan has mostly avoided the sectarian violence that has devastated countries such as Iraq, but there have been an increasing number of attacks on Shia targets in recent years.

No reliable census information exists on the size of the Shia community in Afghanistan, but estimates range around 10-20 percent of the country’s 35 million population.

Most Shia are members of the Persian-speaking Hazara and Tajik ethnic groups.

“We learned with great sorrow that a terrorist attack which took place in a mosque today in Paktia province of Afghanistan resulted in many loss of lives and injuries,” Turkey’s Foreign Ministry said in a statement.