Nawaz Sharif’s daughter Maryam, widely seen as his political heir, gets a seven-year term for her involvement in the corruption case that centred around the purchase of luxury flats in London. 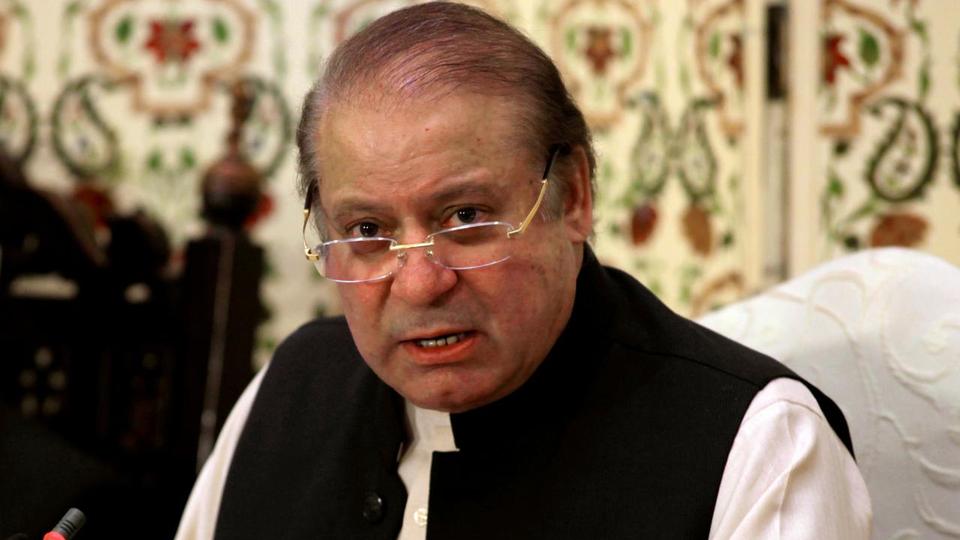 A Pakistani court on Friday sentenced ousted prime minister Nawaz Sharif to 10 years in prison over his family’s purchase of upscale London flats in a major blow to his party ahead of a general election in July.

The guilty verdict in absentia against Sharif, 68, threatens to end the career of one Pakistan’s most high-profile politicians over the past four decades, a political survivor who served as prime minister on three occasions.

Abbasi added that the National Accountability Bureau (NAB) court ordered Sharif to pay a fine of $10.6 million (8 million pounds) and Maryam was fined $2.65 million (2 million pounds), while ordering the confiscation of the London properties on behalf of the Pakistani government.

Both Sharif and his daughter were in London on Friday with Sharif’s wife, Kulsoom, who is being treated there for cancer and is in a coma after suffering a heart attack last month.

They both have denied wrongdoing and are expected to appeal.

“I am coming back to Pakistan,” he said at a news conference aired on Pakistani television. “I am not afraid of jail.”

He said he would continue his struggle “for the supremacy of law and the constitution.”

Sharif said his wife was on a respirator at a London hospital and that he was waiting for her to regain consciousness, so he could talk to her before returning home.

He asked Pakistanis to back his party’s candidates in the upcoming parliament elections and called Friday’s ruling against him “strange,” claiming none of his family members misappropriated government funds. 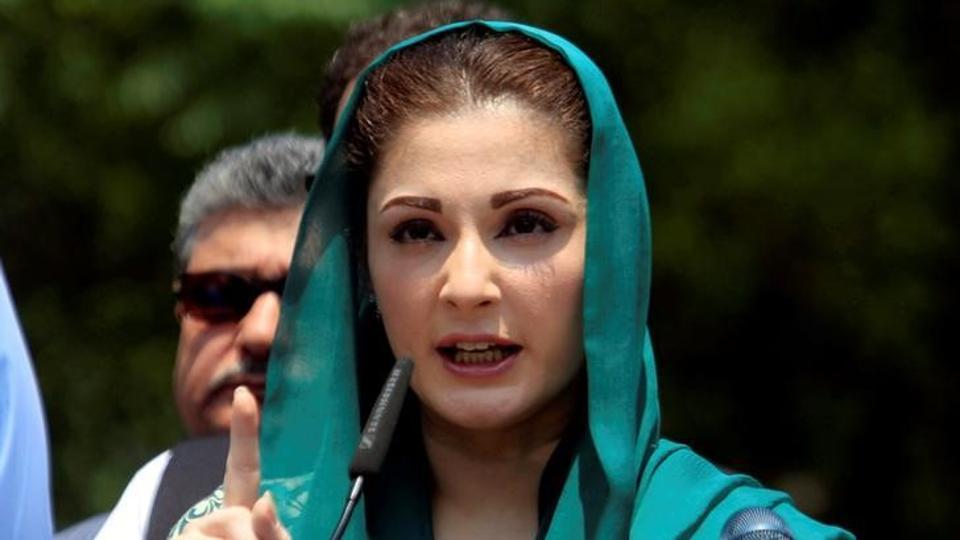 Sharif’s younger brother, Shahbaz Sharif, who has taken over the PML-N leadership, rejected the court’s decision.

“Pakistan Muslim League (Nawaz) strongly rejects the verdict of the Accountability Court in the Avenfield case. History will remember this verdict in black words. The decision is flawed, politically motivated & has glaring loopholes,” he tweeted.

Pakistan Muslim League (Nawaz) strongly rejects the verdict of the Accountability Court in the Avenfield case. History will remember this verdict in black words. The decision is flawed, politically motivated & has glaring loopholes.

The National Accountability Bureau court accused Sharif and his family of being unable to legitimately show the money trail for the purchase of several luxury properties in London, mostly in the mid-1990s.

Sharif was ousted by the Supreme Court in July 2017 and barred from politics for being “dishonest” by failing to report a monthly income of $2,723 (10,000 Emirati dirham) from a company owned by his son. He denies drawing the monthly salary.

But he has kept control of the Pakistan Muslim League-Nawaz (PML-N) party that he founded.

The decision against the Sharifs comes ahead of the July 25 polls, as well as media complaints that the press is being muzzled.

Sharif had denounced the court proceedings against him as politically motivated and a judicial witch-hunt, often suggesting the hidden hand of the military was to blame.

Hours before the verdict, Maryam’s husband Safdar referred to it as a “funeral” for justice, the PML-N media office said in a statement.

“It is to be seen if this decision is written by a judge or a general,” Safdar said.

The military, which has ruled the nuclear-armed country for almost half of its history, denies involvement in civilian politics.

But the military ended Sharif’s second stint in power in 1999 in a bloodless coup.

Sharif has a history of conflict with the military even though his political career was initially nurtured by military dictator Zia ul-Haq in the 1980s.

He fell out with powerful generals once he ascended to power a decade later, and the relationship between them was fraught after Sharif returned as premier in 2013, partly because Sharif challenged the military over control of foreign policy, which the generals have traditionally seen as their domain.

Sharif has argued that the military, in cahoots with top members of the judiciary, has used a series of cases against him and others in his party to tip the scales in favour of cricketer-turned-politician Imran Khan in the run-up to the election.

Khan is running on a socially conservative, anti-corruption platform. He denies colluding with the military establishment and praises the disqualifications and prosecutions of PML-N figures as a long-needed crackdown on graft.

PML-N officials also accuse the military of using its muscle to twist the arm of the media to restrict coverage of criticism of the judiciary and military by Sharif and his allies.

* 1949 – Nawaz Sharif is born into a Kashmiri family of industrialists in the eastern city of Lahore. He later graduates with a law degree from Punjab University and goes to work in the family steel business

* 1976 – Enters politics, joining the Pakistan Muslim League (PML) after the Sharif family steel business was nationalised under the government of Zulfiqar Ali Bhutto, the beginning of a long political rivalry between the families.

* 1993 – Removed as prime minister by Pakistan’s president. He is reinstated by the supreme court but then resigns under pressure and his party loses elections to the Pakistan People’s Party of Benazir Bhutto, daughter of Zulfiqar Bhutto.

* 1999 – Overthrown in a military coup by General Pervez Musharraf, the country’s fourth army takeover since independence in 1947. After the coup, he was convicted of corruption and given a life sentence for hijacking over an incident when he ordered Musharraf’s plane not to land in Islamabad.

* 2000-2007 – Allowed to go into exile in Saudi Arabia in 2000 amid reports of a deal with the military, he was given a presidential pardon the day his family left.

* 2007 – Returns from exile to contest elections the next year as part of a political deal that ended Musharraf’s military rule.

* 2008 – Loses election to the party of Benazir Bhutto, who was assassinated ahead of the polls.

* 2013 – Elected prime minister for third time. The PML-N sweeps back to power in an election the gives its allies a solid National Assembly majority.

* Oct. 28, 2016 – Cricketer-turned-politician Imran Khan threatens to paralyse the capital, Islamabad, with a “lockdown” of street protests unless demands for an independent investigation into the Panama revelations are met. Sharif denies any wrongdoing.

* July 6, 2018 – The NAB court convicts Sharif of corruption and sentences him in absentia to 10 years in prison.