Nearly 163 million of India’s population of 1.3 billion lack access to clean water close to home, according to a 2018 report by Britain-based charity WaterAid. 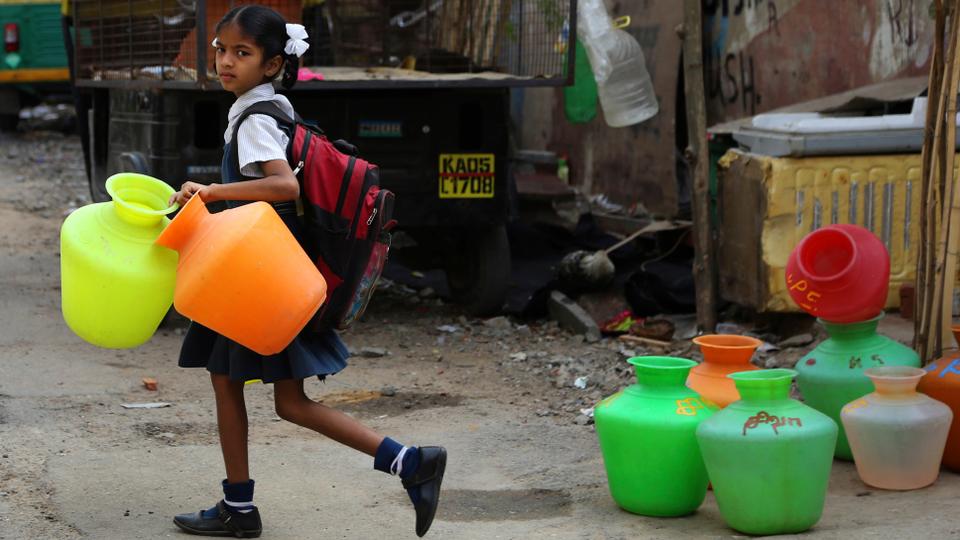 Indians are struggling to find clean water in the country as up to 70 percent of the water supply is contaminated with iron, arsenic and uranium, according to Indian government.

The lowest groundwater levels are in its northern states where almost half the population lives.

Scientists say changing monsoon patterns caused by climate change, along with unchecked industrialisation and rapid urbanisation are to blame.

The government is also working on another project – which will hold states accountable for tracking and replenishing ground water.

Earlier this year, the city of Shimla became the first to face Day Zero — when 200,000 people had no water for almost two weeks. Bengaluru, once called the ‘city of lakes’ — is expected to become the next city to run dry.

Nearly 163 million of India’s population of 1.3 billion lack access to clean water close to home, the most of any country, according to a 2018 report by Britain-based charity WaterAid.