The decision comes after eight Turkish soldiers who fled to Greece after the 2016 failed coup attempt were released from a Greek prison. 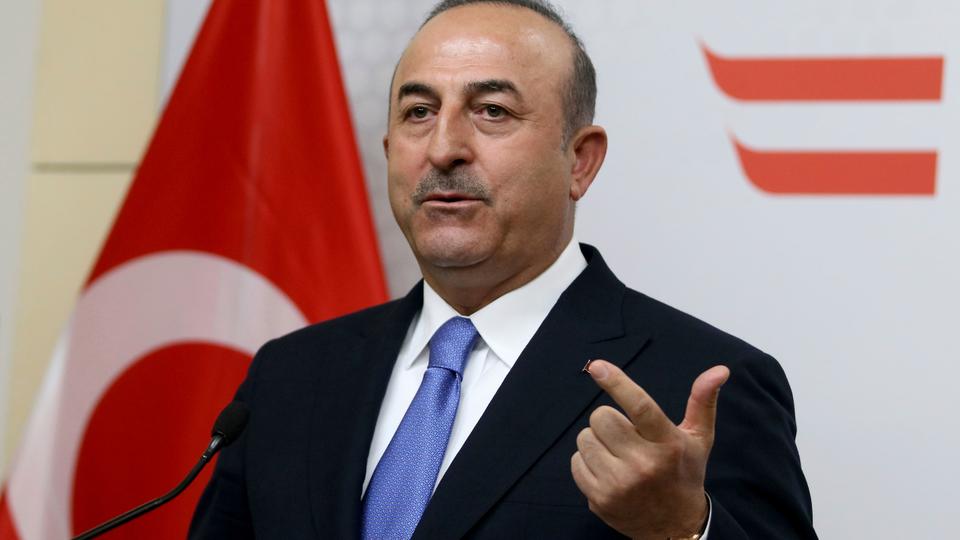 A readmission protocol between Greece and Turkey was signed in 2002 to combat illegal migration. (AP)

The suspension came after Greek authorities refused to extradite ex-Turkish soldiers who took part in the failed coup bid in 2016.

Addressing a news conference in Turkey’s southern province of Antalya, Cavusoglu said, “The government in Greece wants to solve this issue. But we can clearly see that there has been great pressure from the West.

“There is a migrant deal with the EU, this is in effect. And there is a bilateral readmission deal with Greece, we have now suspended that deal.”

A readmission protocol between Greece and Turkey was signed in 2002 to combat illegal migration.

In late May, the Greek Council of State granted asylum to ex-Turkish soldier Suleyman Ozkaynakci, who Ankara accuses of involvement in the coup bid.

Turkey has repeatedly called for the extradition of the suspected coup-plotters, including during President Recep Tayyip Erdogan’s official visit to Greece last December.

The soldiers arrived in Greece’s Thrace region aboard a stolen military helicopter hours after the defeated coup of July 15, 2016, which left 250 people dead and nearly 2,200 injured.