Rescuers prepared to flee at any time as Guatemala volcano smolders

El Rodeo, Guatemala (CNN)  Firefighter Rigoberto Ramirez had a lot to worry about as he prepared Wednesday to search for more people buried or trapped by rock and ash from Guatemala’s Fuego volcano.

Up a hill was El Rodeo, a town where ash has virtually swallowed homes since Sunday’s deadly eruption of the nearby volcano. At least 75 people have died, authorities said, and more remains are expected to be found around El Rodeo.

Smoke rose from the volcano Wednesday morning, and Ramirez’s colleagues parked their vehicles facing downhill — in case Fuego erupted again and they had to flee.

“There’s hope,” he said. “But it’s dangerous for us to go up there. Water has been trapped under the ash and vapors could come out any time.

“It’s dangerous, but we go anyway.”

The Fuego volcano on Sunday unleashed fast-moving pyroclastic flow — a nasty mix of ash, rock and volcanic gases — that buried nearby towns such as El Rodeo before many could flee. 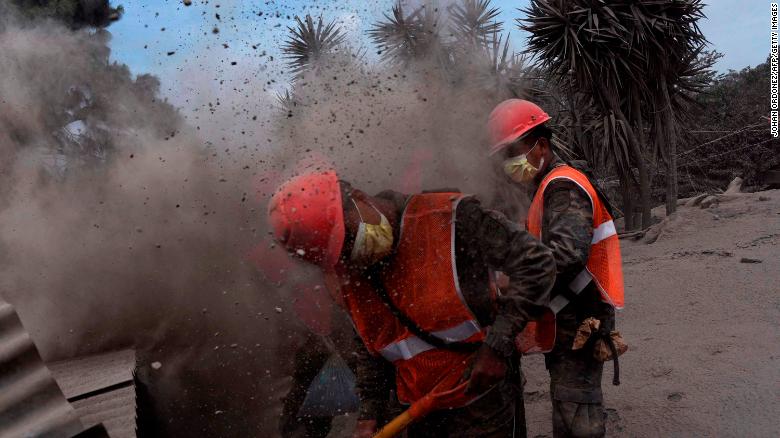 And Fuego might not be done. It expelled more rock and gas Tuesday, sending ash over 16,000 feet into the sky and temporarily halting search operations. More pyroclastic flow is possible in the coming days, the country’s disaster relief agency said.

Near El Rodeo, searchers see signs of rushed attempts at flight. A red truck full of possessions, including a refrigerator, rests abandoned, its tires melted to the ground. Some of the ash still is hot to the touch. 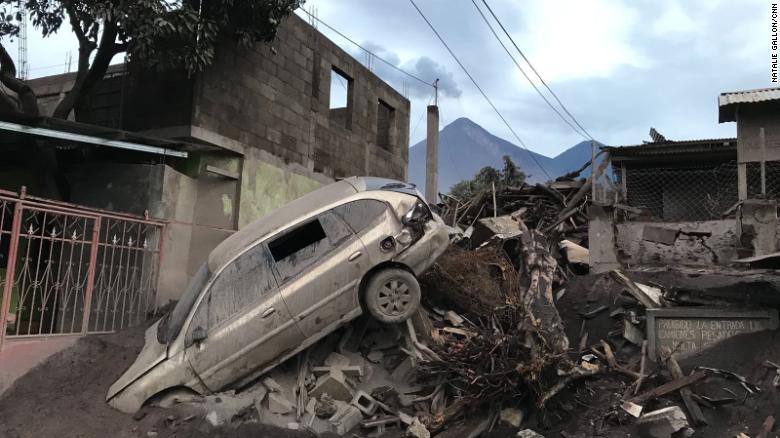 An abandoned car rests atop debris Wednesday in El Rodeo, Guatemala, after the volcano’s eruption.

‘We were covered in ashes’

Near the town of San Miguel Los Lotes, Miriam Juarez and her husband, Jose Amigar, waited Wednesday near a cordoned area, hoping authorities would let them pass so they could retrieve some belongings. 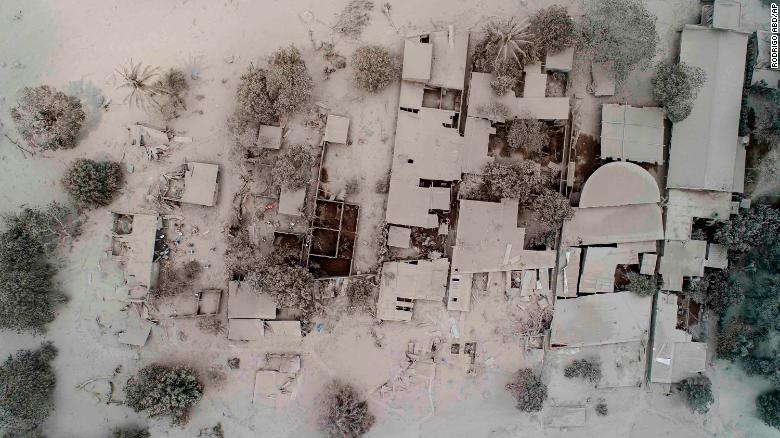 Rescue workers search Tuesday in El Rodeo, one of the towns in the disaster area near Fuego.

They said they ran Sunday after one of their children urged them to flee. 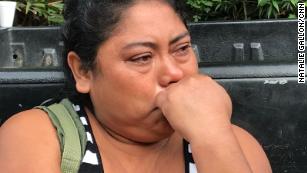 “It was this dark smoke, very dark and it just got bigger. We ran, and (by) the time we reached this area, we were covered in ashes,” Juarez recalled.

They and their four children have been staying at a shelter in the city of Escuintla. Frustration was building Wednesday as officials still wouldn’t let the couple go near their home of more than 25 years.

“It’s our house … and they won’t let us up there,” Amigar said, with tears in his eyes. “They say it’s for our safety, but they never cared when we lived there.” 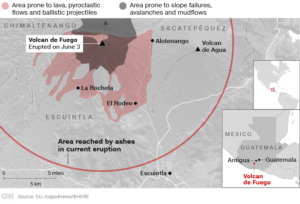 Others anxiously await news of their loved ones. Eva Ascón — from Guatemala City, some 25 miles away the volcano — seemed to accept that her relatives who lived near the eruption did not survive.

Ascón told reporters Tuesday she would ask rescue workers to “give us time to identify the bodies in the morgue; don’t take them away as unidentified.”

“Even if there are only small bones of my people, I want them. … I don’t have even one member of my family.”

Here’s what the disaster in Guatemala looks like, according to the country’s government disaster agency:

Injured children to be treated in the US 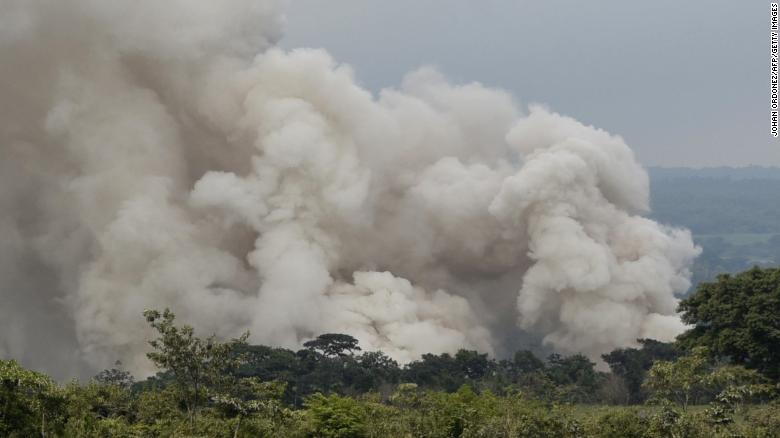 Six children will be treated for severe burns at Shriners Hospitals for Children in Galveston, Texas, the hospital said.

The children will fly to Texas aboard a US Air Force plane by late Wednesday, Guatemalan and hospital officials said.

An emergency medical team from the hospital has been treating the injured on the ground after being deployed Monday to Guatemala, it said.

Six other patients will be transferred to Mexico, Morales said.