Venezuela’s mainstream opposition is boycotting the election and two of their most popular leaders are barred from standing. Here’s a look at the three candidates that are running in Sunday’s vote. 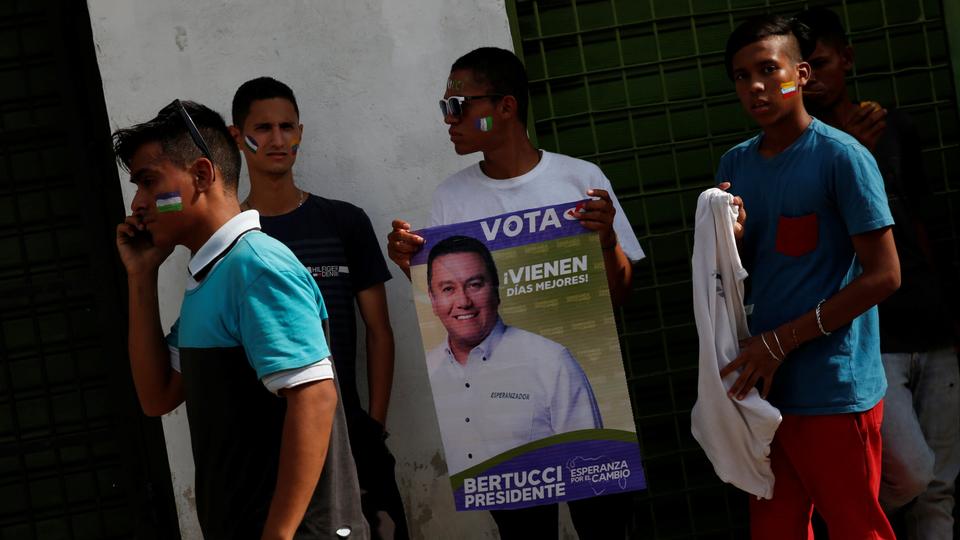 leading politicians are in jail, exiled or barred from standing. The coalition says the vote is a sham designed to legitimize President Nicolas Maduro. That decision has left space for alternatives such as Bertucci and Maduro’s main challenger, former state Governor Henri Falcon. Many opposition supporters distrust the two candidates and plan to abstain from voting, but having two rival opposition candidates will split the votes of those who do go to the polls. (Reuters)

Venezuela will hold its presidential election on Sunday amidst ongoing protests over the years-long economic crisis and chronic shortages of medicine and foodstuffs.

Incumbent leftist leader Nicolas Maduro expected to win, given a boycott by the mainstream opposition whose most popular leaders are barred from running.

While polls are mixed and unreliable due to the anticipated larger-than-usual abstention, some show Henri Falcon, one of the candidates, ahead of Maduro.

Here’s a look at the three candidates running in the early election. 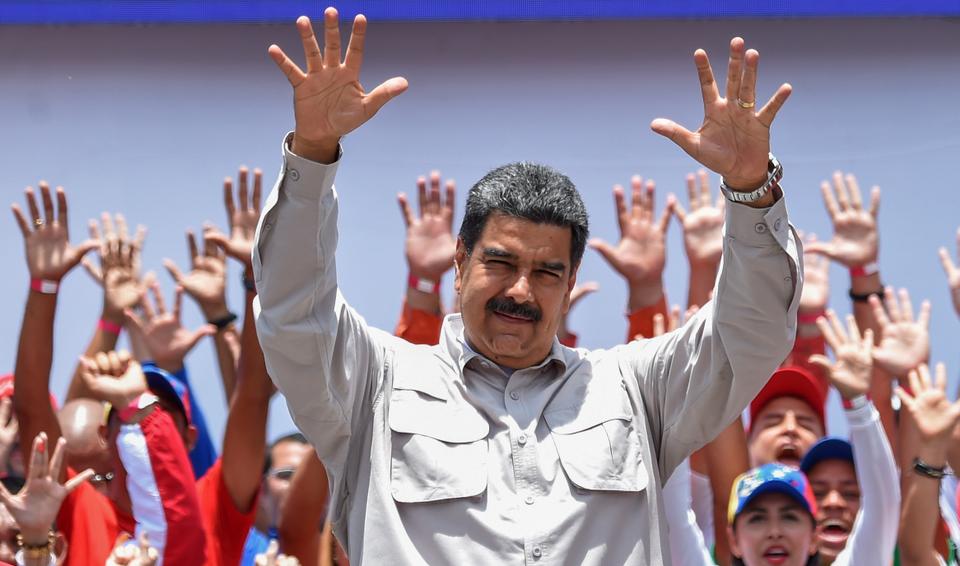 Venezuelan President Nicolas Maduro gestures during a campaign rally in Charallave on May 15, 2018. Venezuela holds presidential elections on May 20, in which Maduro is seeking a second six-year term. (AFP) 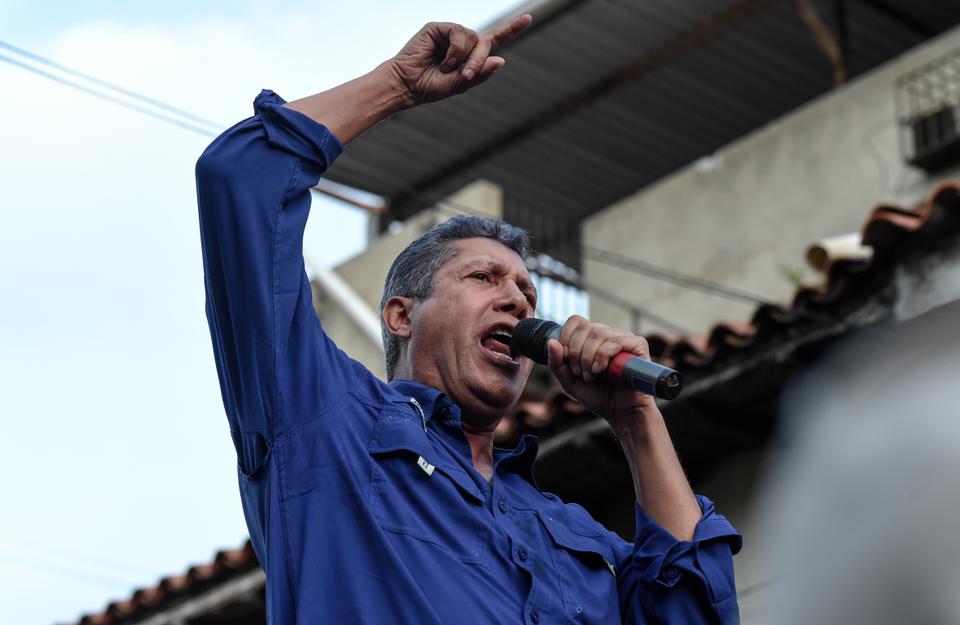 Venezuelan opposition presidential candidate Henri Falcon speaks during a campaign rally at the Petare neighborhood in Caracas on May 14, 2018. (AFP) 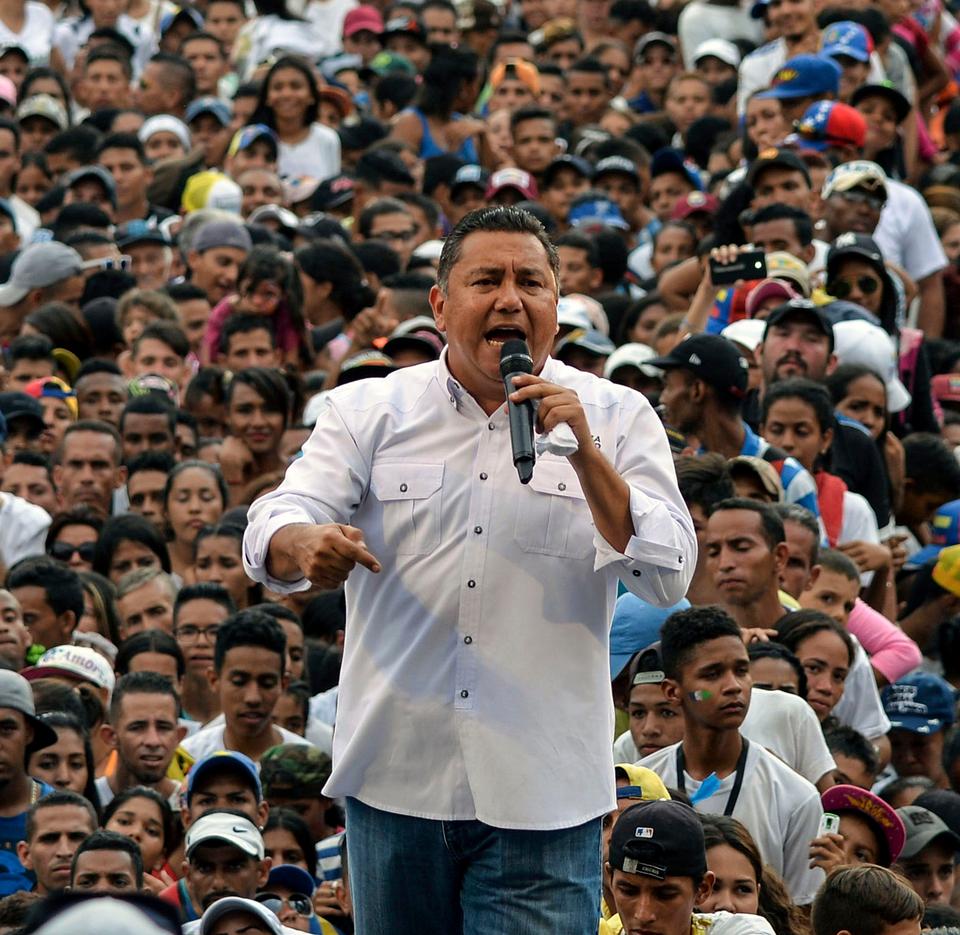 Venezuelan opposition presidential candidate and evangelical pastor Javier Bertucci speaks to supporters, during his campaign closing rally in Valencia, Venezuela on May 16, 2018. Opposition activists were demonstrating in Venezuela against the May 20 presidential election, urging those running against Maduro to withdraw their candidacy. (AFP)