Guatemala is one of only seven countries that sided with the US on the moving of its embassy to Jerusalem, a move that received international backlash. 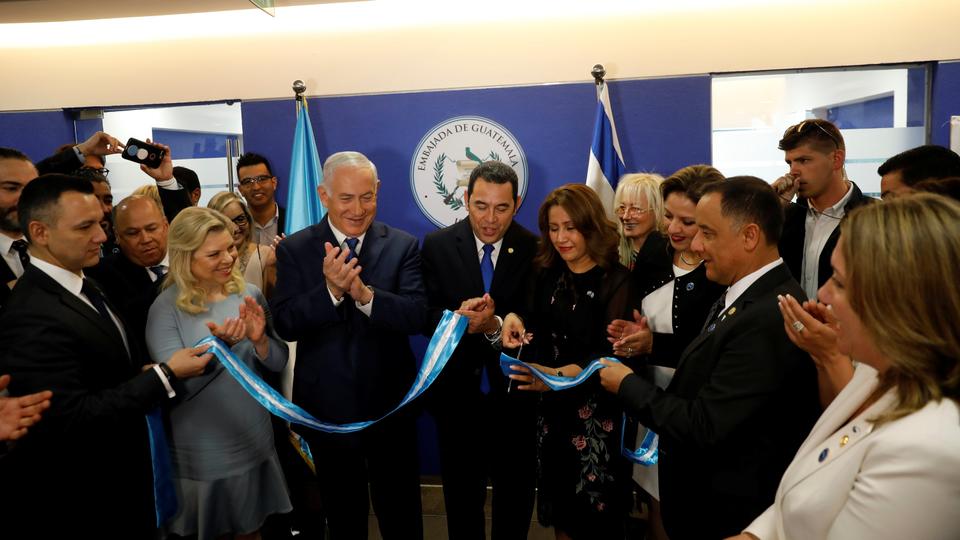 Guatemala has relocated its embassy in Israel to Jerusalem, just two days after the US. It’s one of only seven countries that sided with the United States.

Guatemalan President Jimmy Morales will meet Israeli Prime Minister Benjamin Netanyahu in Jerusalem on Wednesday, and he hopes to profit from his loyal support. His delegation includes several ministers and parliamentarians, hoping to sign new agreements.

The announcement came one week before the United States embassy opened in Jerusalem on Monday in accordance with President Donald Trump’s December 6 recognition of the city as Israel’s capital.

The United States is an important source of assistance for Guatemala and Trump had threatened to cut off financial aid to countries that supported the UN resolution. Before 1980, Guatemala and a dozen countries maintained an embassy in Jerusalem.