The suspect is one of eight former Turkish servicemen who sought​ refuge in Greece a day after the defeated 2016 Turkish coup attempt. Turkey accuses them of involvement in the coup. 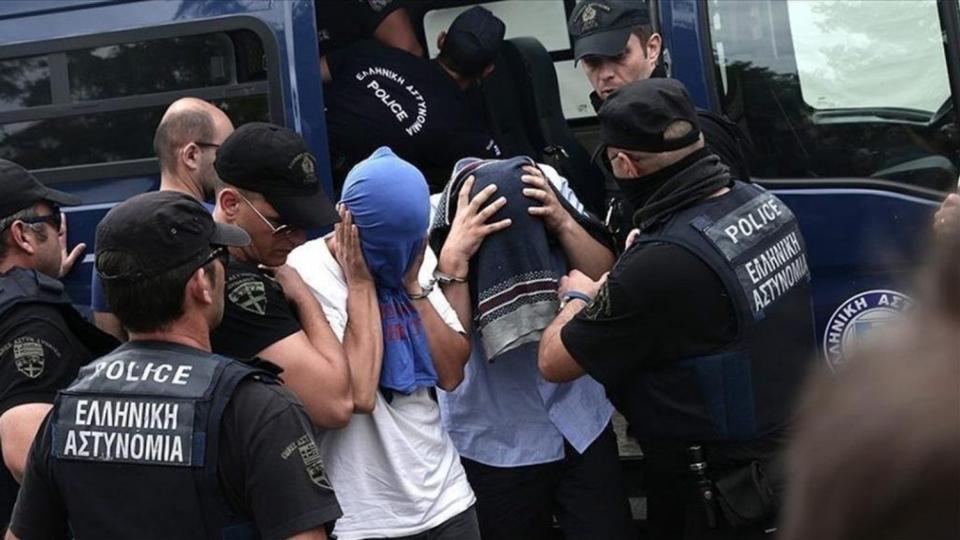 The Greek Asylum Commission on Tuesday accepted the petition of a second ex-Turkish soldier suspected of involvement in the July 2016 defeated coup, according to a Greek official who spoke on condition of anonymity.

The suspect’s name is unknown, and he could be released from the police station he has been kept in.

The commission last December accepted the petition of another ex-Turkish soldier, Suleyman Ozkaynakci, but later the Greek government raised objections.

Ozkaynakci was released briefly after being granted asylum but was re-arrested again in light of the government’s objections.

Ruling on the objection, the Greek Council of State on April 19 ordered his release under strict control until the results of the asylum petitions of all eight suspected coup-plotters are resolved.

The council is expected to issue final verdicts on the asylum requests of all the eight ex-Turkish soldiers.

Under Greek law, the maximum detention period is 18 months, which will expire at the end of May for the all the suspects.

FETO and its US-based leader Fetullah Gulen orchestrated the defeated coup on July 15, 2016, which left 250 people dead and nearly 2,200 injured.

The ex-soldiers are currently being held in custody by Greek authorities. The case has been a bone of contention between the two countries.