North Korean leader Kim Jong-un said during his summit with South Korean President Moon Jae-in that he would close the country’s nuclear test site in full view of outside world, Moon’s office says. 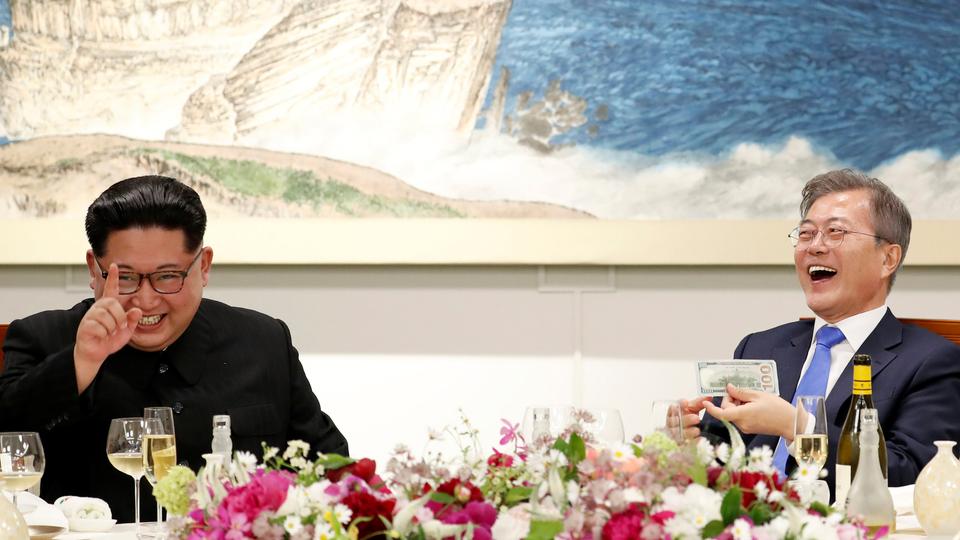 South Korea said on Sunday that the North Korean leader Kim Jong-un plans to shut down the country’s nuclear test site in May and reveal the process to experts and journalists from the United States and South Korea.

Seoul’s presidential spokesman Yoon Young-chan said that Kim made the comments during his summit with South Korean President Moon Jae-in on Friday.

“Kim said… that he would carry out the closing of the nuclear test site in May, and would soon invite experts of South Korea and the US to disclose the process to the international community with transparency,” Yoon said.

North Korea’s state media had said ahead of the summit that Pyongyang would immediately suspend nuclear and missile tests, scrap its nuclear test site and instead pursue economic growth and peace.

Kim ‘not a person’ to fire missiles toward US

Yoon said that Kim also said President Donald Trump will learn he’s “not a person” to fire missiles toward the United States.

The Kim-Trump meeting is anticipated in May or June.

The North in 2015 created its own “Pyongyang Time” by setting the clock 30 minutes behind the South.

Earlier on Saturday, Trump said a meeting with North Korea could happen over the next three to four weeks.

“I think we will have a meeting over the next three or four weeks,” Trump said at a campaign rally in Washington, Michigan.

“It’s going be a very important meeting, the denuclearisation of the Korean Peninsula.”