Danish inventor gets life in prison for journalist’s murder

Police detained Peter Madsen on August 11 last year when he emerged from his home-made submarine without Kim Wall who had boarded the vessel the previous day to interview him. 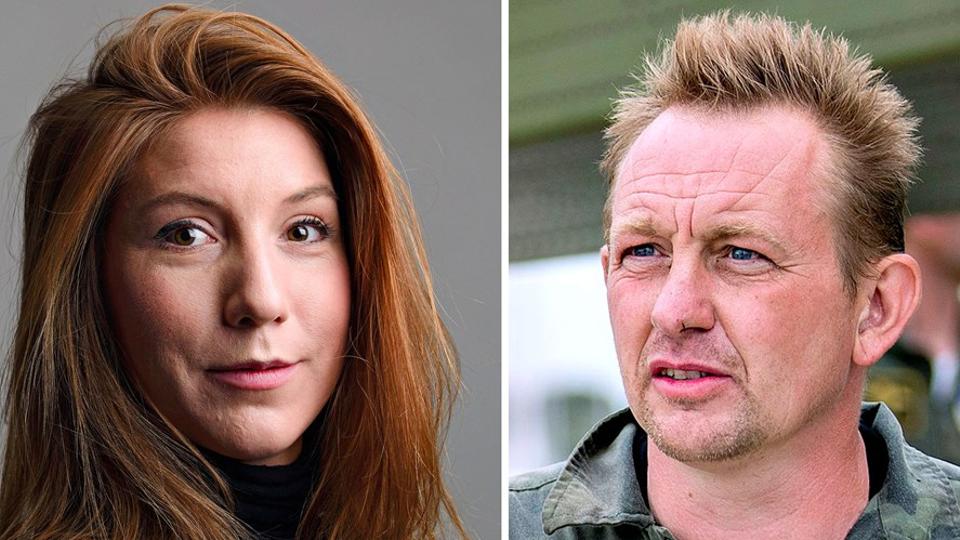 Madsen, 47, who had admitted chopping up the Wall’s body and throwing her remains overboard in waters off Copenhagen on the night of August 10, 2017, but claimed her death was accidental. (Reuters Archive)

A Danish court sentenced inventor Peter Madsen to life in prison on Wednesday for murdering and dismembering a Swedish journalist aboard his home-built submarine in Copenhagen harbour in August 2017.

Madsen, dressed in black, sat completely still as his sentence was handed down in the Copenhagen City Court.

Police detained him on August 11 last year when he emerged from his submarine without Wall, 30, who had boarded the vessel the previous day to do research on a story about Madsen.

Later that month, police identified a torso washed ashore in Copenhagen as Wall’s. Arms, legs and a head determined to be that of the victim were also later retrieved by the authorities.

The court decided that Madsen had “dismembered the body to conceal the evidence from the crime he had committed.” she said.

The prosecutors had said that Wall died either by strangulation or having her throat cut. Forensics has not been able to confirm nor deny either allegation.

Madsen, 47, admitted to dismembering the body and throwing it overboard but he denied murdering Wall.

He claimed Wall died from breathing exhaust gases that had leaked into the submarine due to a technical error while he was on the deck preparing to submerge. Forensics has also not been able to back up his claim.

Madsen will appeal the sentence, his defence attorney told the court.