Yukpa Indians, who move in large family groups, are seeking the Colombian government’s help, amid the economic crisis in Venezuela. But Bogota has been slow to respond. 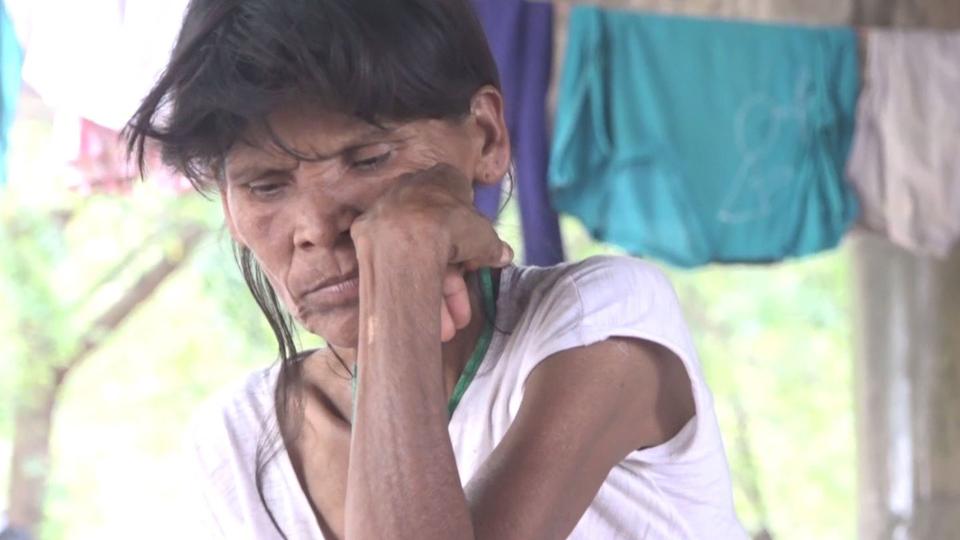 Thousands of people are forced to leave Venezuela each day for Colombia, to escape hyperinflation and food shortages. (TRTWorld)

Venezuela’s economic crisis is forcing members of several indigenous groups to leave the country in search of food and medicine.

Yukpa Indians, who move in large family groups, are asking the Colombian government for help.

But Colombia has been slow to respond, due to limited funds and administrative problems.