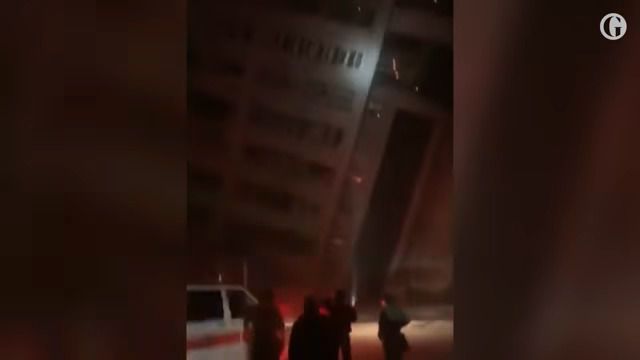 More than 100 have been injured and guests are believed trapped inside a partially collapsed hotel.

A shallow 6.4-magnitude earthquake in Taiwan has struck the eastern city of Hualien, killing at least two people and injuring more than 100.

The Central News Agency reported that the ground floor of the Marshal hotel in Hualien had caved in and people were believed to be trapped inside.

Photographs posted on social media showed the hotel appearing to lean sharply to one side.

Another hotel, known as the Beautiful Life hotel, was also reported to have been damaged.

A number of aftershocks hit the area, but there was no word of any tsunami warning.

Taiwan lies near the junction of two tectonic plates and is regularly hit by earthquakes, with the quake on Tuesday the latest in a string to have hit the region in recent days.

The fire agency said at least four buildings had toppled or been damaged, with television images showing roads strewn with rubble and cracks in highways.

Hualien is one of Taiwan’s most popular tourist hubs, a port city that lies on the picturesque east coast rail line, close to the popular Taroko gorge.

Taiwan’s president, Tsai Ing-wen, said rescuers from around the island were preparing to help.

“We will get into disaster relief work at the fastest speed,” she said in a post on her Facebook page.

One Facebook livestream showed rescuers at the foot of the darkened Marshal hotel, and a crane carrying them up to the higher floors, which were leaning at an angle.

Officials from Hualien fire department said 28 people had been rescued from the hotel and a residential building.

They told AFP there was not yet any information on the number of people trapped or injured.

Photos on the website of Taiwanese newspaper Apple Daily showed a man calling for help from the window of another building and wires dangling from the collapsed ceiling of a local hospital.

One Facebook user in Hualien told of the damage around him.

“The quake is so big … there are cracks on the wall, even the fridge moved,” he said.

It follows almost 100 smaller tremors that have hit the area in the last three days, and comes exactly two years since a quake of the same magnitude struck the southern Taiwanese city of Tainan, killing more than 100 people.

Most of the death toll from the February 2016 earthquake was from the 16-storey Wei-guan apartment complex, which toppled on its side, with many of its residents buried in the rubble.

Taiwan’s worst tremor in recent decades was a 7.6-magnitude quake in September 1999 that killed about 2,400 people. 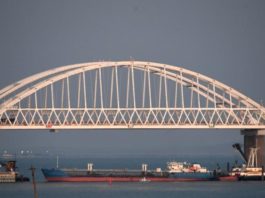 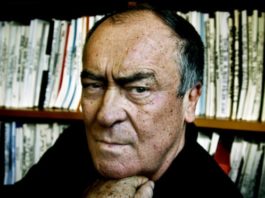 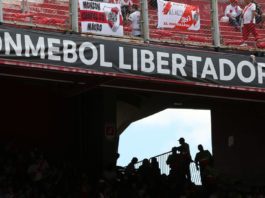