Venezuelan security forces getting away with questionable killings, says UN 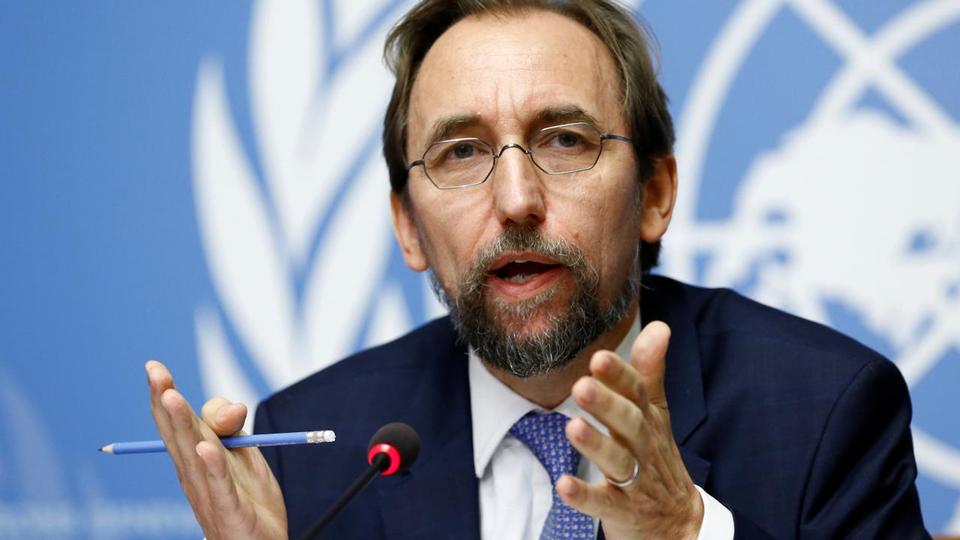 Government security forces in Venezuela carry out unjustified killings without any apparent consequences as the rule of law in the country quickly vanishes, a United Nations report charged on Friday.

The Office of the UN High Commissioner for Human Rights said Venezuelan officers accused in some 500 questionable killings appear to be evading any charges. That is a sign that checks and balances have been chiseled away, leaving state authorities unaccountable, said Zeid Ra’ad Al Hussein, the high commissioner.

The report highlights the case early this year in which rebel police officer Oscar Perez and six in his group were shot to death as they tried to surrender. UN officials say they believe the group was executed on orders from top government officials in violation of their basic rights.

“The rule of law is virtually absent in Venezuela,” Zeid said in the report. “The impunity must end.”

There was no immediate comment from the Venezuelan government on the report, which was released before dawn in Venezuela.

Venezuela is in the grips of a deepening political and economic crisis marked by food and medicine shortages and soaring inflation that has driven thousands to flee the country in search of a better life. The government has drawn international condemnation since last year when officials loyal to socialist President Nicolas Maduro formed a constitutional assembly, robbing power from the democratically elected congress, which is controlled by the opposition.

The UN report looks at cases of excessive government force away from violent street protests against the government, and also cites examples of officials threatening or detaining health care workers for exposing the lack of medicine and poor conditions.

The report says that between 2015 and 2017, some 357 officers were placed under investigation stemming from 505 killings during supposed neighborhood raids.

But Venezuela’s attorney general, who was critical of Maduro, was replaced last August, and no more information about the prosecutions has become public, the report said. It added that evidence appears to have vanished from case files.

Venezuelan officials, who often decry outside meddling in their affairs, did not allow UN officials into the country to compile its report, so investigators gathered information remotely, included interviews with victims, witnesses, lawyers and doctors.

The report sheds light on the death of Perez, who was killed in January when government forces hunted his group down to a mountain hideout outside Caracas. He had been Venezuela’s most-wanted fugitive after attacking government buildings in a stolen police helicopter.

The report says 400 officers armed with assault rifles and an anti-tank rocket-propelled grenade launcher surrounded Perez, who was seen on video calling to surrender. Police later recovered from the house four rifles, a pistol and two hand grenades, the report says.

UN officials say their investigation leads them to believe that officials who report directly to Maduro executed the seven rebels in violation of their human rights and then destroyed evidence.