The UN High Commissioner for Refugees says the South Sudan, Congo and Rohingya crises have raised the overall figure of forced displacements in 2017 to 68.5 million. 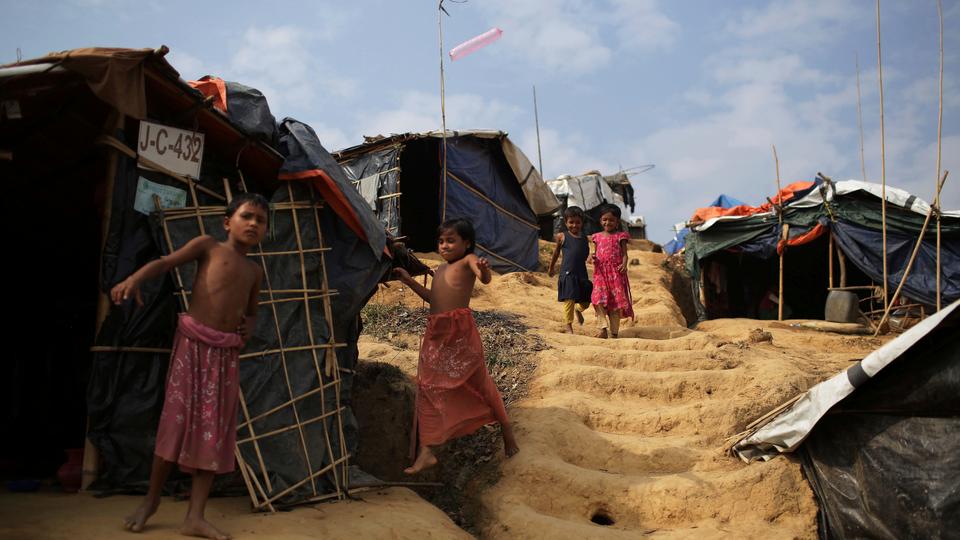 Rohingya children walk to and from tents in Jamtoli refugee camp on Friday, November 24, 2017, in Bangladesh. (AP)

World Refugee Day, held every year on June 20, commemorates the struggles of millions of refugees who flee war, violence and persecution.

On Tuesday, the UN refugee agency reported that nearly 69 million people who have fled war, were forcibly displaced last year, a record for the fifth-straight year.

The UN High Commissioner for Refugees said the continued crises in places like Syria, South Sudan and Congo, as well as the exodus of Muslim Rohingya from Myanmar that started last year, raised the overall figure of forced displacements in 2017 to 68.5 million.

Of that total, 16.2 million were newly displaced last year – an average of more than 44,000 people per day. Most have been displaced for longer than that, some forced to flee multiple times. 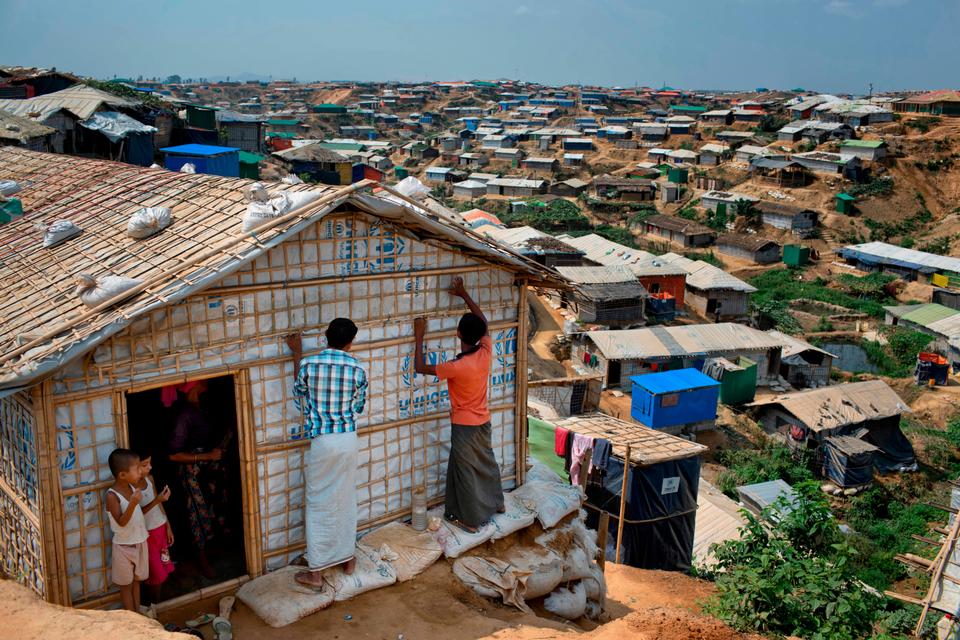 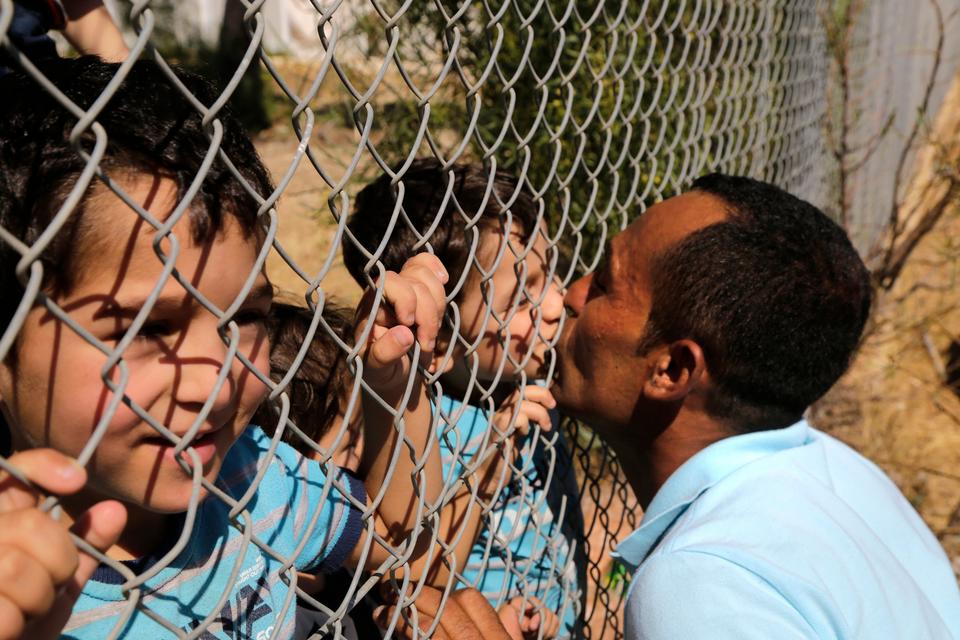 Ammar Hammasho from Edlib in Syria who lives in Cyprus, kisses one of his four children after they arrived with their mother to a refugee camp in Kokkinotrimithia, outside of the capital Nicosia, in the eastern Mediterranean island of Cyprus, on Sunday, September 10, 2017. (AP) 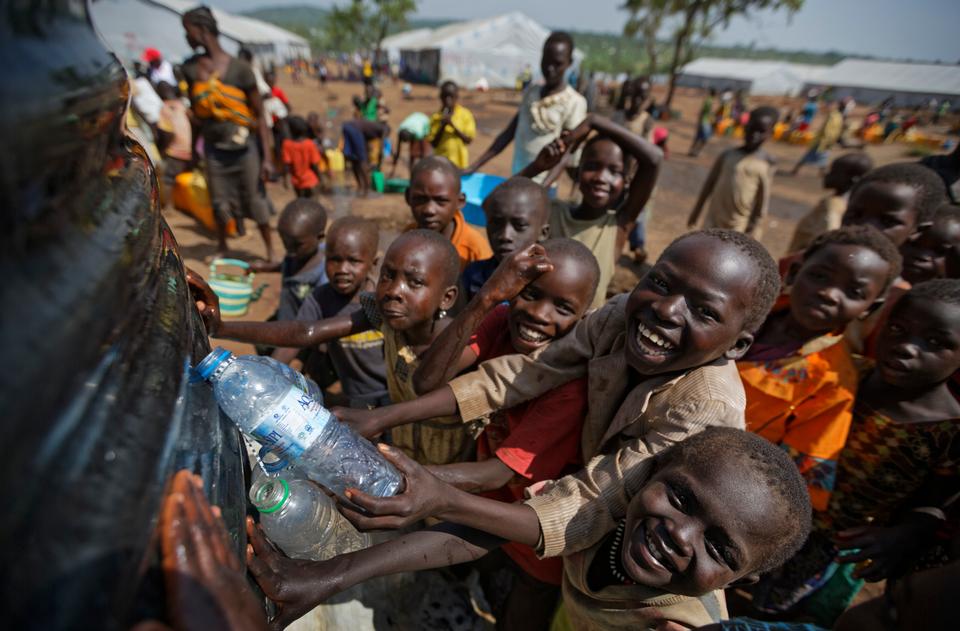 South Sudanese refugee children catch some of the water overflowing from a reservoir being filled from a truck, at the Imvepi reception centre, where newly arrived refugees are processed before being allocated plots of land in nearby Bidi Bidi refugee settlement, in northern Uganda on Friday, June 9, 2017. (AP) 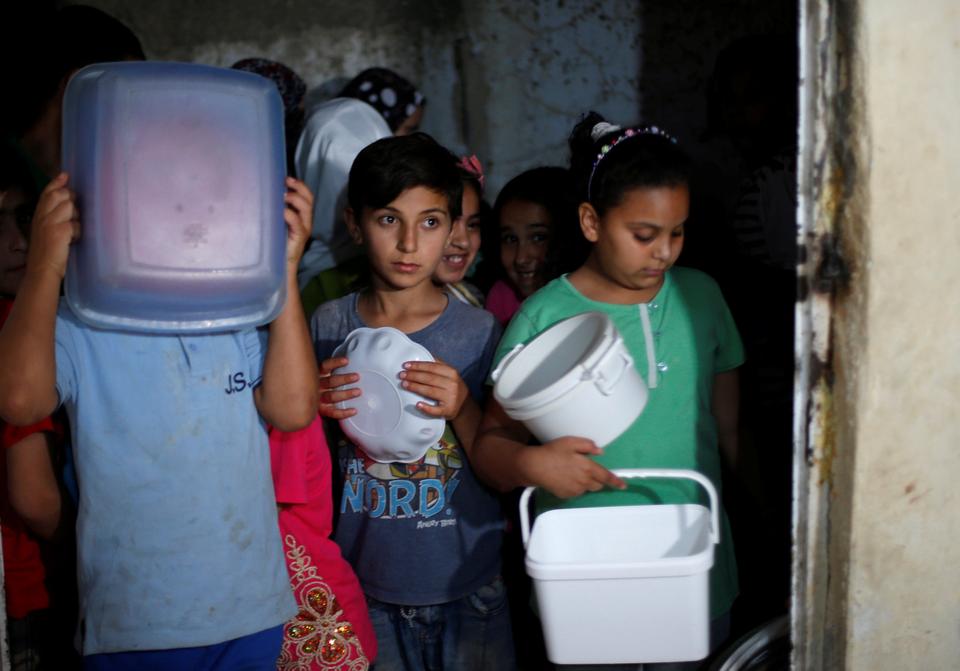 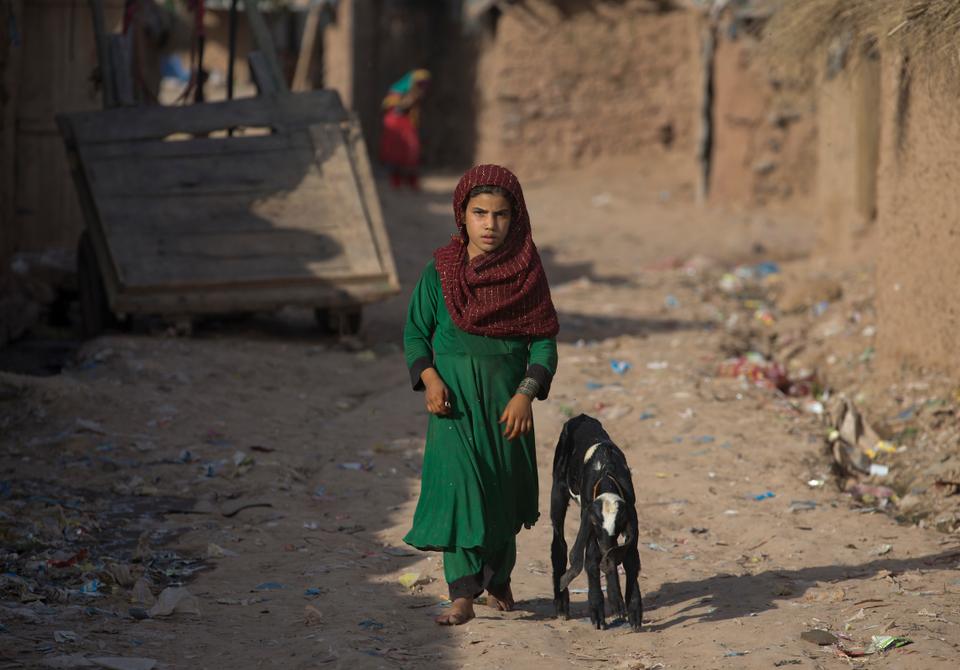 An girl from neighboring Afghanistan, who fled her village with her family due to war and famine, walks in a refugee camp, in a suburb of Islamabad, Pakistan, Tuesday, June 19, 2018. (AP)