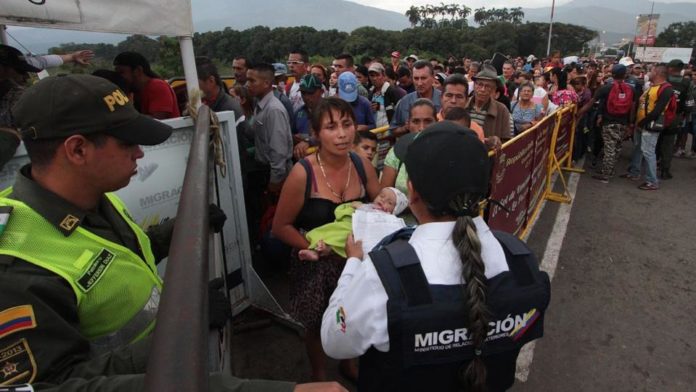 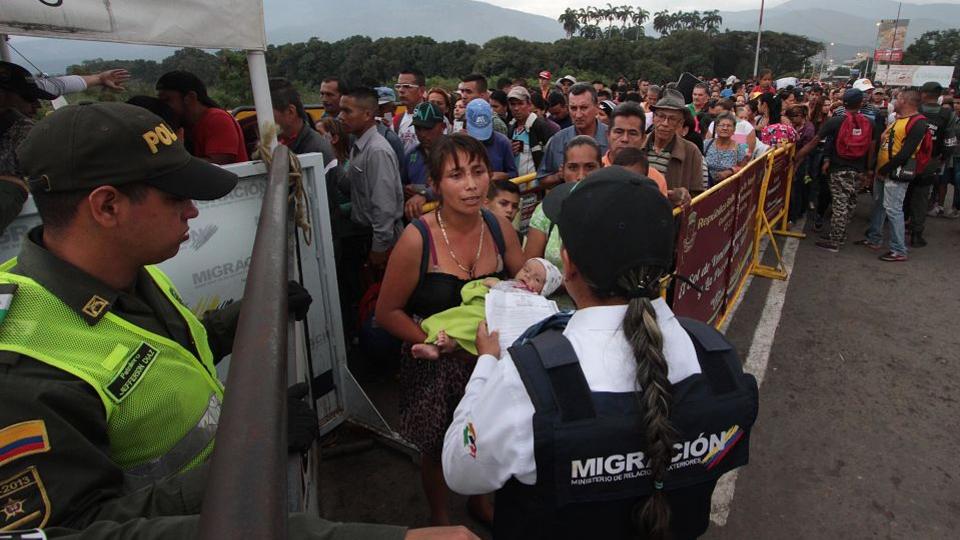 Nearly 100,000 people who fled Venezuela have claimed refugee status since the start of 2017, the UN said on Tuesday, as it ramped up response plans for a displacement crisis likely to worsen.

The UN refugee agency said the number of Venezuelans who have sought asylum has shot up 2,000 percent since 2014, but the most dramatic increases have occurred over the last 14 months.

“In view of the situation in Venezuela, it is crucial that people are not deported or forcibly returned there,” she added.

Asked if the UN had received reports of deportations or forced returns, Kitidi did not answer directly, saying only the  agency was calling for “solidarity” among nations in the region in responding to Venezuelans in need.

An influx of Venezuelans has reportedly stirred tensions in Brazil, notably in the city of Boa Vista which has received 40,000 people, raising its population by more than 10 percent.

Hundreds of Venezuelans there have been sleeping on the ground for months, while using restrooms in gas or bus stations.

A Venezuelan child cries at a #refugee shelter in Brazil. Over 1,000 #refugees a day are crossing the Brazilian border from #Venezuela 📷 @mauropimentel_ @AFPphoto pic.twitter.com/o6Woa087Wg

UNHCR warned that an increasing number of Venezuelans, especially those living abroad without legal protection, are “vulnerable to exploitation, trafficking, violence, sexual abuse, discrimination and xenophobia.”

The UN agency does not have a precise figure for those who have fled the crisis in Venezuela – once among the region’s wealthiest nations.

Regarding only those who have filed refugee claims, UNHCR said the figure stood at 145,000 since 2014 – but 94 percent of those claims have been recorded since the start of 2017.

President Nicolas Maduro’s rule since 2013 has coincided with a political crisis and deep recession caused by a plunge in global oil prices and failed state-led economic policies. 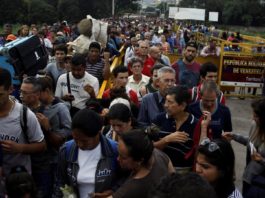 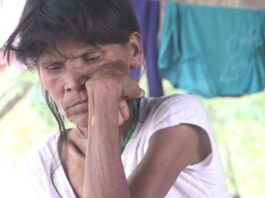 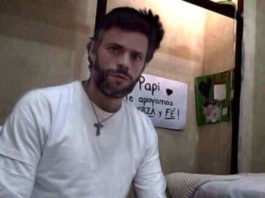 Can Venezuela Be Saved?