More than 50 researchers in seven countries uncovered 26,558 koala genes in mapping the much loved marsupial’s DNA. They say it could help fight threats to the Australian icon, including from a chlamydia epidemic. 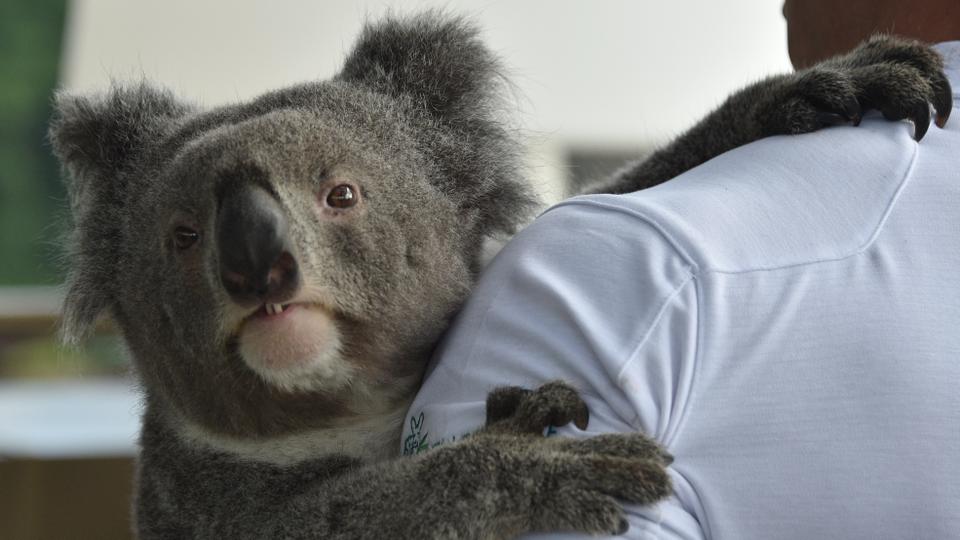 Scientists who have mapped the genome of Australia’s symbolic animal, the koala, say it could help them develop better vaccines to treat the animals, who are battling an epidemic of the bacterial disease chlamydia.

The development will also help scientists sidestep invasive procedures in investigating the biology of the marsupials, whose exact numbers are not known, but which wildlife groups estimate to range between 80,000 and 180,000.

Researchers at the Koala Genome Consortium, a team of 54 Australian and international scientists, said they sequenced more than 3.4 billion base pairs and more than 26,000 genes in the koala genome, which is slightly larger than the human one.

“We are in a great position now to be developing better vaccines to treat them,” said Katherine Belov, a professor of comparative genomics at the University of Sydney.

Belov and her colleagues published their search in the journal Nature Genetics on Monday.

Treatment with antibiotics often makes it tough for koalas to digest the eucalyptus leaves that are a staple of their diet.

“With time, we will get to really understand why some animals recover from chlamydia and why others don’t, and that will help us develop therapies to treat koalas,” Belov said.

Australia classed koalas as a “vulnerable” species in a conservation measure in 2012.

“Dirty Dozen” – 12 Common Foods We Need to Buy Organic Only

Common Nutrient Deficiencies and What You Can Do About Them