ABBA members come together 35 years after their last single by saying, “It was like time had stood still and that we only had been away on a short holiday. An extremely joyful experience!” 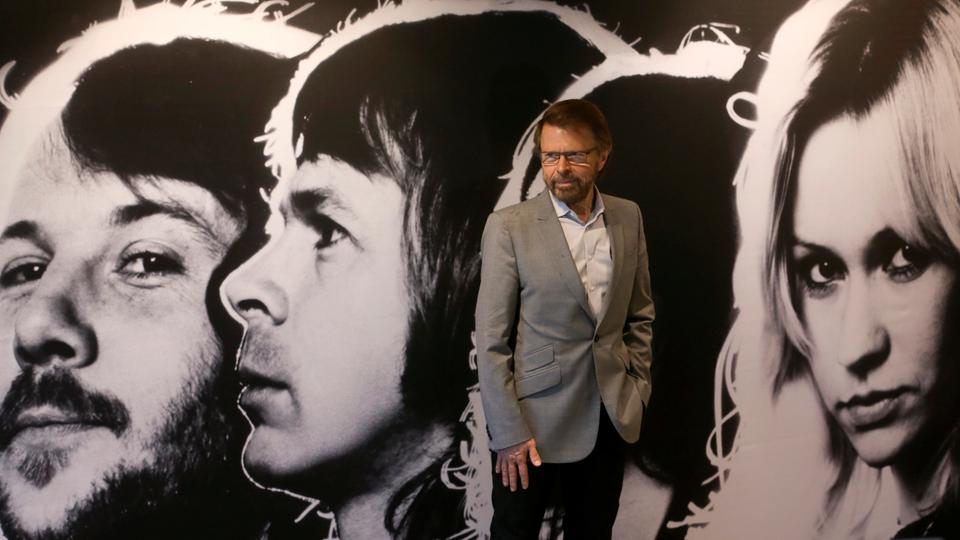 Bjoern Ulvaeus, member of the legendary Swedish pop group ABBA poses at the new “ABBA – The Museum” in Stockholm, Sweden. May 6, 2013. (Reuters)

Sweden’s legendary disco group ABBA announced on Friday that they have reunited to record two new songs, 35 years after their last single.

“We all four felt that, after some 35 years, it could be fun to join forces again and go into the recording studio. So we did,” the group said in a statement after repeated comments that they would never reunite.

They said they had recorded two new songs, one titled “I Still Have Faith In You”, and another unnamed track.

They split up in 1982 after dominating the disco scene for more than a decade with hits like “Waterloo”, “Dancing Queen”, “Mamma Mia” and “Super Trouper”.

“It was like time had stood still and that we only had been away on a short holiday. An extremely joyful experience,”  members Agnetha Faltskog, Bjorn Ulvaeus, Anni-Frid Lyngstad and Benny Andersson added.

The group, who sold more than 400 million albums, have not sung together on stage since 1986.

But now, computerised avatars are to perform “I Still Have Faith In You” in a TV special produced by NBC and expected to be broadcast by the BBC in December, the group said.

“We have come of age, but the song is new. And it feels good.”

They first found global fame after winning the Eurovision Song Contest in 1974 with “Waterloo”. 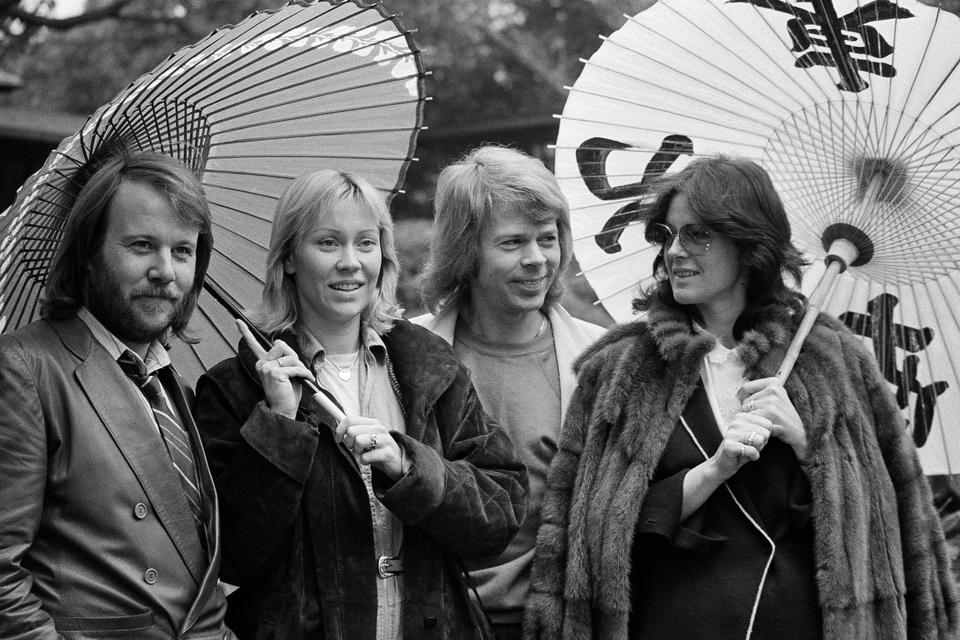 In this March 14, 1980, file photo, the four members of the Swedish pop group ABBA hold Japanese oil paper parasols in a light rain in the Japanese garden of their hotel in Tokyo. (AP)

While they have appeared in public together on rare occasions, they had never reunited to perform as a group, and had vowed that won’t ever happen.

“There is simply no motivation to regroup. Money is not a factor, and we would like people to remember us as we were,” Ulvaeus said in a 2008 interview.

Their popularity has continued to grow over the years, with the 1999 hit musical “Mamma Mia” and the 2008 film of the same name starring Meryl Streep bringing their music to a whole new generation of fans.

And ABBA’s music featured prominently in two cult Australian films, “The Adventures of Priscilla, Queen of the Desert” and “Muriel’s Wedding”, both released in 1994.

In 2013, the world’s first museum dedicated to ABBA was opened in Stockholm, offering visitors a chance to get up close and personal with the 1970s foursome with a little help from modern technology.