117-year-old Nabi Tajima had been in hospital since becoming very weak in January. 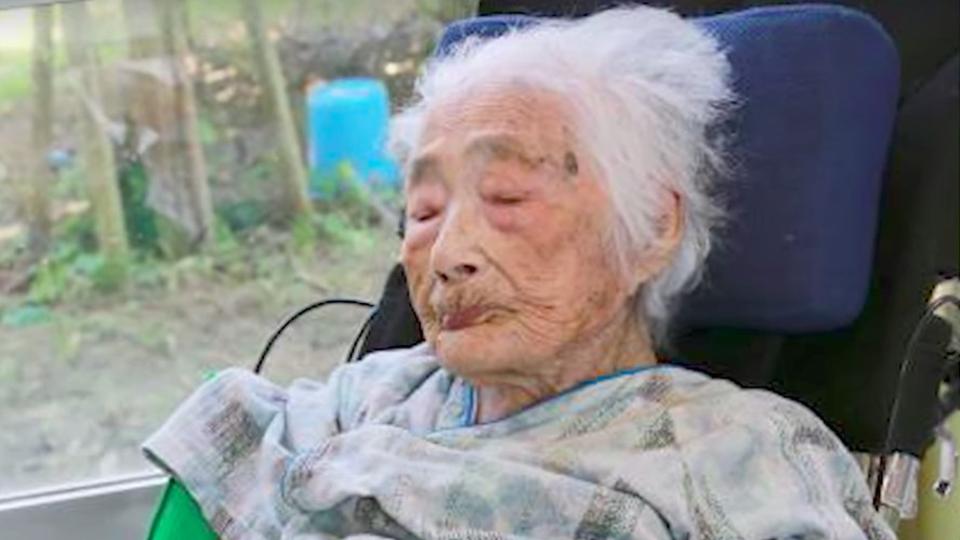 A 117-year-old Japanese woman, thought to be the world’s oldest person, has died, a local official told AFP on Sunday.

Nabi Tajima, who was born August 4, 1900, died around 1100 GMT on Saturday at a hospital on her native Kikai Island in Kagoshima region, according to Susumu Yoshiyuki, a health and welfare official.

Since Brown’s death, Guinness World Records has been investigating who is the oldest person in the world and was yet to recognise Tajima as such.

The oldest man in the world is 112-year-old Masazo Nonaka of Japan, the organisation announced on April 10.

“Ms Tajima was living at a nursing centre for the elderly. In January, she became weaker, so she was taken to a local hospital,” Yoshiyuki told AFP.

“She died there (Saturday) due to her advanced age,” he said.

Japan is known for the longevity of its people and has been home to several oldest title holders.

There are around 68,000 people aged 100 or older in the country, the government said last year.

The 10 Best Countries to Start A New Business

Survey Of Journalists Suggests Accuracy Is More Important Than Being First

11 Biggest Hoaxes of All Time