Haitians shrug off daily struggles and get into the Carnival groove

Carnival in Haiti goes back to 1804 and not even the country’s devastating 2010 earthquake was enough to eliminate celebrations. 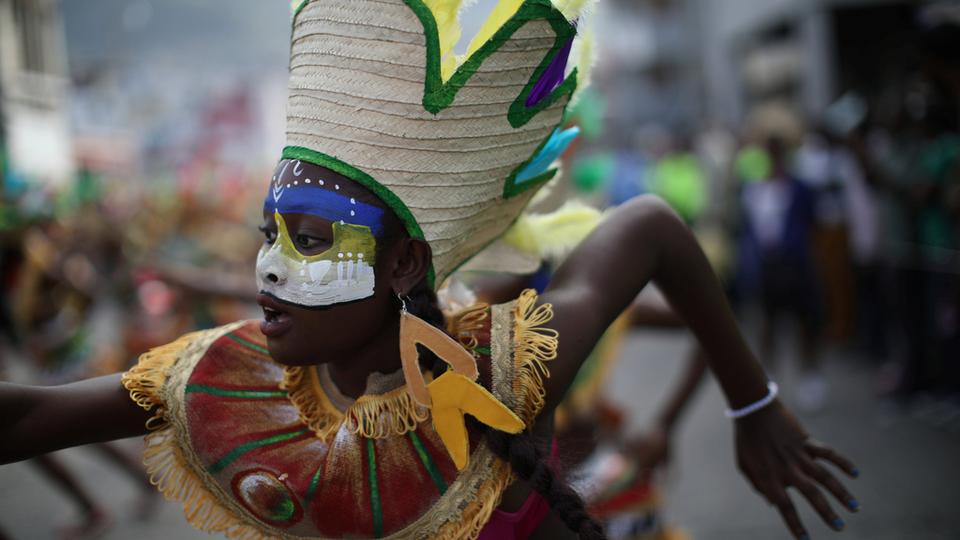 A dancer performs as she parades along a street at the National Carnival in Port-au-Prince, Haiti, on February 11, 2018. (Reuters)

Thousands of Haitians shrugged off their daily struggles on Tuesday to celebrate Carnival in Port-au-Prince.

Revelers perform on the second day of the 2018 National Carnival Parade on February 12, 2018, in Port-au-Prince. (AFP)

Wearing colourful costumes, Haitians danced on the street. Port-au-Prince’s Carnival celebrations culminate on Shrove Tuesday, the last day of festivities before many Christians begin a period of fasting in the lead up to Easter.

The name of the carnival for this year in Haitian creole is “Ayiti sou wout chanjman” (Haiti on the road to change). (AFP)

Carnival in Haiti goes back to 1804 and not even the country’s devastating 2010 earthquake was enough to eliminate celebrations.

A fire-swallower performs during the 2018 National Carnival Parade in Haiti. (AFP)

However, previous Carnivals have been marred by political instability, violence and tragedy. In 2015, 16 people died during a stampede at Carnival festivities. 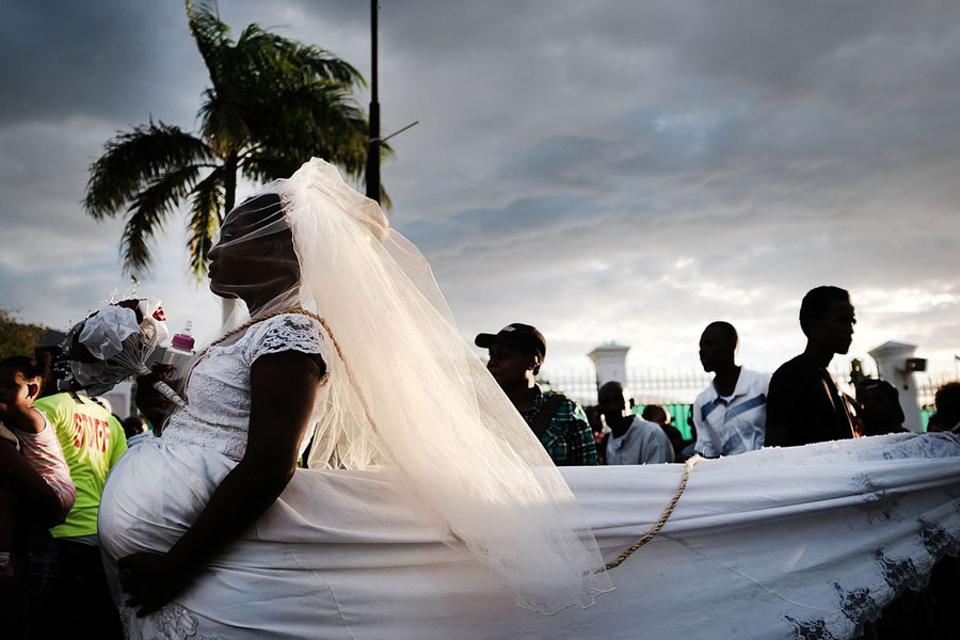 Performers march through the streets of Port-au-Prince during the first day of Carnival on February 11, 2018, in Haiti. (Getty Images)

After Carnival, Haitians have to wrestle with under-development, with the majority of the population living under the poverty line.